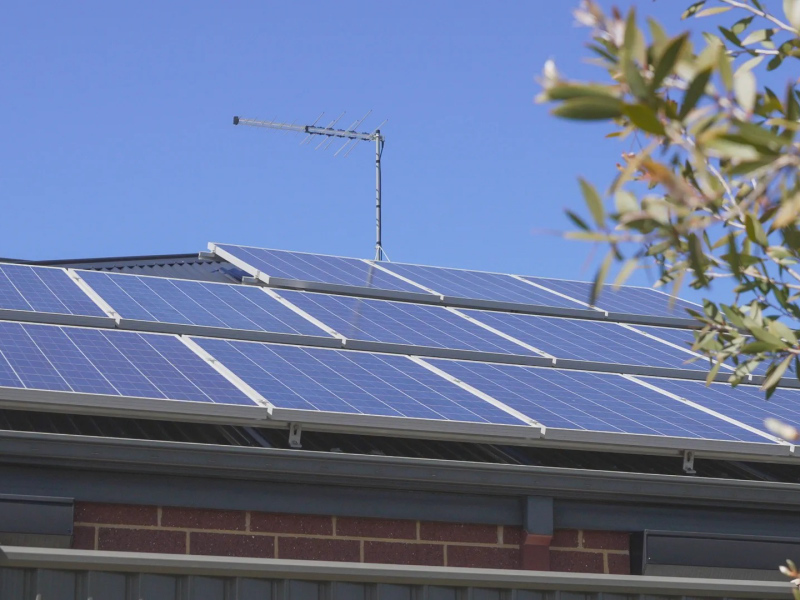 The Symphony Project is a two-year initiative to pilot consumer-owned distributed energy resources as a Virtual Power Plant (VPP).

The project taking place in Southern River, Perth in Western Australia, is an Energy Web initiative in partnership with Western Power Utilities as project lead and Synergy, the Australian Energy Market Operator (AEMO) and the Government of Western Australia.

The Symphony project aims to orchestrate approximately 900 distributed resources across 500 homes and businesses into a VPP to generate and store electricity locally. The project will allow the aggregation of all the energy produced, the optimized storage, distribution and sale of this energy in a manner similar to a traditional power plant.

Initially operating in an off-market environment, VPPs will eventually allow DER owners to sell excess power back to the grid through an aggregator.

“By informing the blueprint of a solution designed for the modern energy market, where distributed energy resources can be actively integrated and harnessed appropriately, Project Symphony will bring us closer to a future where their full capabilities can be harnessed to deliver lasting value to all customers and power system stability,” said Bruce Redmond, DER Product Owner at AEMO.

In Western Australia, more than one in three households have rooftop solar installations, and the proportion is expected to rise to 1 in 2 by 2030. While this adoption is accelerating the decarbonisation of the energy grid, it also presents power system safety and reliability risks with issues such as low minimum demand and variable generation.

The AU$35 million (US$26 million) Symphony project is a flagship project under the Government of Western Australia’s Distributed Energy Resources Roadmap, a program to enable the transition to a future highly distributed energy.