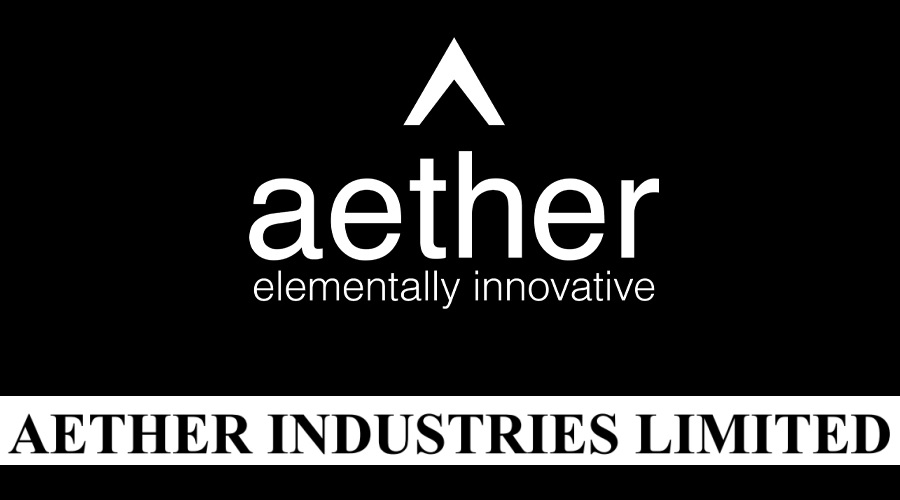 Aether Industries Limited, is committed to a sustainable and clean future for future generations to come. Thus, the company had planned to switch to renewable energies by moving towards solar energy (to meet electricity needs) via the 16 MW “Solar Captive Power Project”.

The same has already been charged with respect to the CEIG load approval received from the Chief Government Electrical Inspector dated July 7, 2022. In addition, approval from the relevant authority for the generation of electricity is now received.

For this, the EPC developer we chose was M/s. KPI Green Energy Limited. The factory is located in Sarod village of Bharuch district in Gujarat, India.