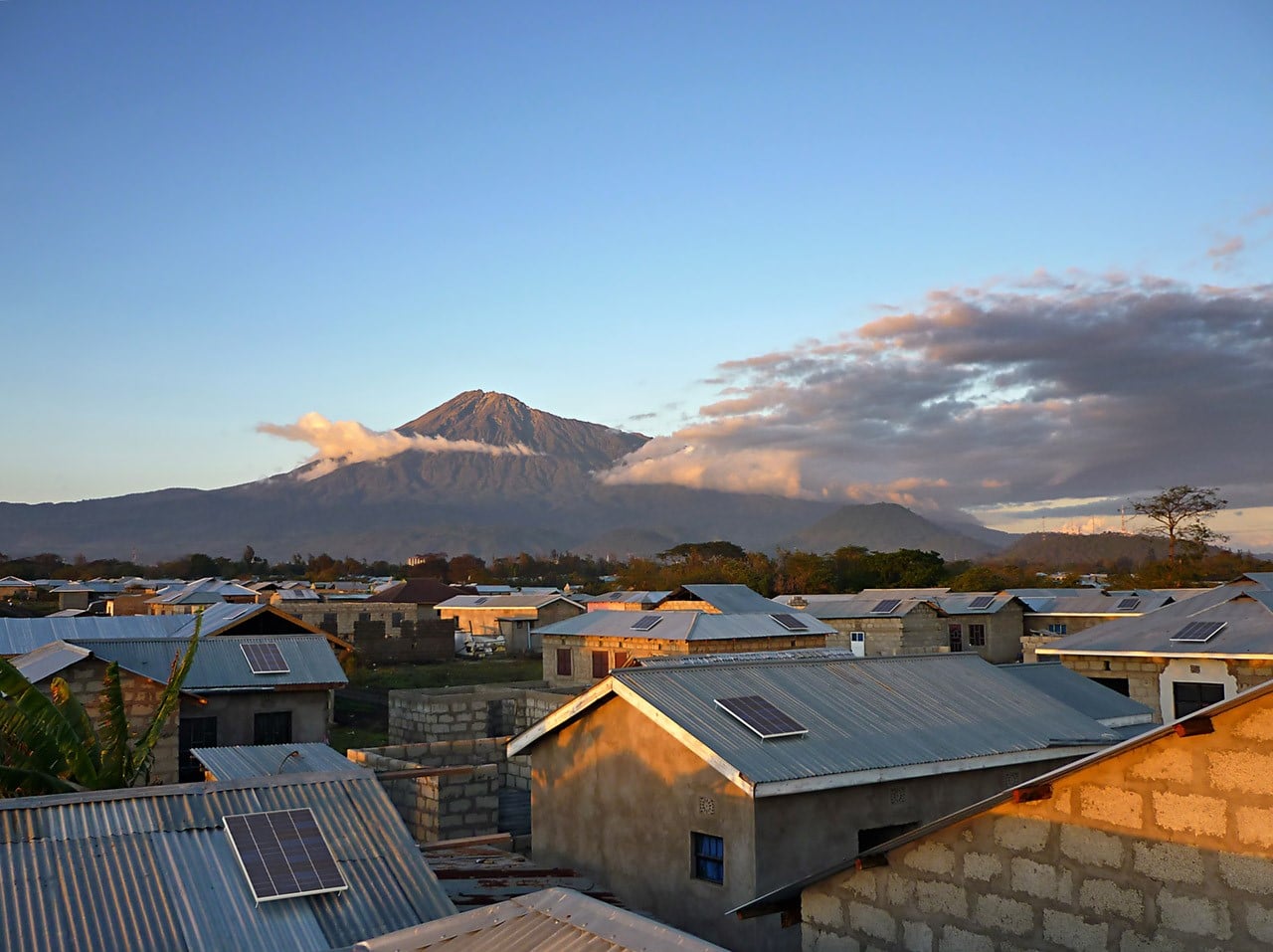 How to finance access to electricity in rural areas? This is a major concern for providers of decentralized electricity access solutions. Engie Energy Access tries to answer this nagging question by setting up the decentralized crowdfunding platform â€œDeFiâ€. The subsidiary of French energy giant Engie is developing this solution in partnership with Energy Web, a platform that uses blockchain to facilitate access to electricity.

The new platform at the heart of the partnership between the two entities will be developed by Energy Web. The first step will be to integrate the Energy Web software technology stack into the Engie platform. â€œDeFiâ€ will allow each investor to finance the installation of clean energy systems in households in sub-Saharan Africa. These off-grid systems will be supplied by Engie Energy Access through its companies Fenix â€‹â€‹International and Engie Mobisol which distribute solar home systems, as well as Engie PowerCorner which installs containerized solar systems in rural areas of sub-Saharan Africa.

Transactions based on electronic money

With the decentralized crowdfunding platform â€œDeFiâ€, investors will use Energy Web Tokens (EWT), the native token of the Energy Web channel, in exchange for a fixed interest rate. According to Engie Energy Access, this setup will unlock capital in the global cryptocurrency market, providing an important new source of capital for the deployment of clean energy in Africa. â€œIn order to mitigate risks for all parties involved, Energy Web’s community fund will support the first phase of the platform. “ says the company headed by Gillian-Alexandre Huart.

In the second phase, Energy Web will work with Engie Energy Access to assign a Decentralized Unique Identifier (DID) to each of the roofing devices and solar devices deployed by Engie. In this way, credits can be added directly to people’s devices to support their access to electricity.

This new solution should facilitate the deployment of decentralized clean energy systems in sub-Saharan Africa, and thus accelerate the electrification of rural areas. Currently, 580 million people in sub-Saharan Africa do not have access to electricity. Solar home systems and mini-grids are viable alternatives to change the situation in rural areas.

2021-06-18
Previous Post: Why Torchlight Energy Resources stock fell 19% at the start of today’s trading
Next Post: Small wave power plants could be the way forward for wave power