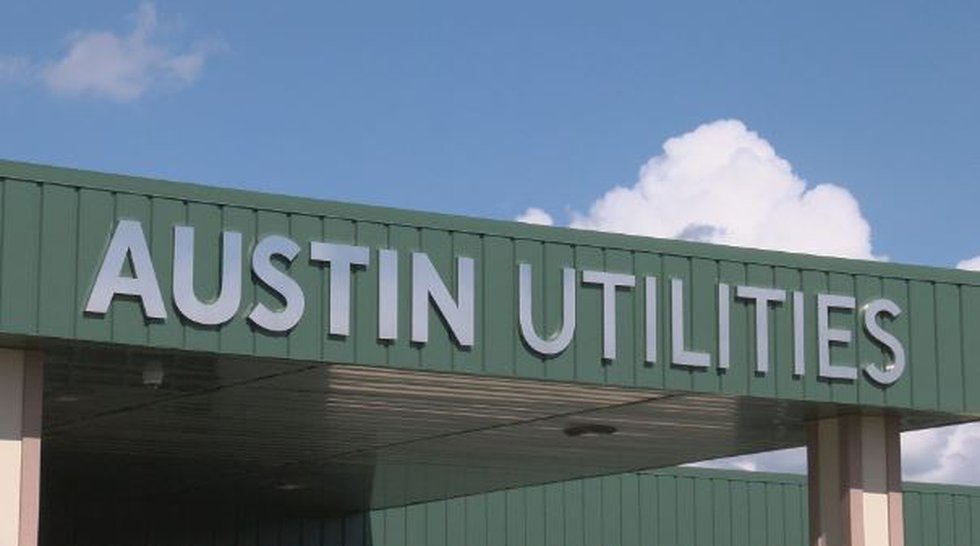 AUSTIN, Minn. (KTTC) – With temperatures expected to hit the 90s next week, more peak alerts in Austin could be on the horizon.

“When we see that spike rising or rising, then we want to try to control that so we can control those costs,” said Mark Nibauer, chief executive of Austin Utilities.

Even though the alerts keep coming in, it’s not a problem unique to Austin.

“The overall demand on the network is increasing more and more, and our supply may not quite match that,” Nibaur said.

A vast majority of Minnesota’s utilities come from a single source: MISO Energy, short for Mid-Continent Independent System Operator. The company supplies fossil fuels, wind and solar power to 15 states. In Minnesota, it not only supplies power to Austin, but also to places like RPU and XCEL Energy in the Twin Cities. On Wednesday, Austin officials warned that MISO could run out of energy supplies.

“MISO wasn’t necessarily going to meet the demand for spikes they might see during a high-temperature event,” said Austin City Administrator Craig Clark.

When supply is reduced, the consequences could be even worse than a seven-hour peak alert.

“They would have to do different conservation stages, in phase three they would actually consider doing temporary blackouts,” Clark said.

Austin Utilities says they will continue to deliver electricity to residents efficiently, but say the state’s power grid is constantly changing and could bring unique challenges in the future.

“Cities are getting more populated, some other areas of the population might go down, but it’s all part of managing this overall network,” Nibaur said.

2022-07-14
Previous Post: Geothermal energy: energy from the depths of the earth
Next Post: Clean Energy Power Line from Arizona to California Approved for Construction | California