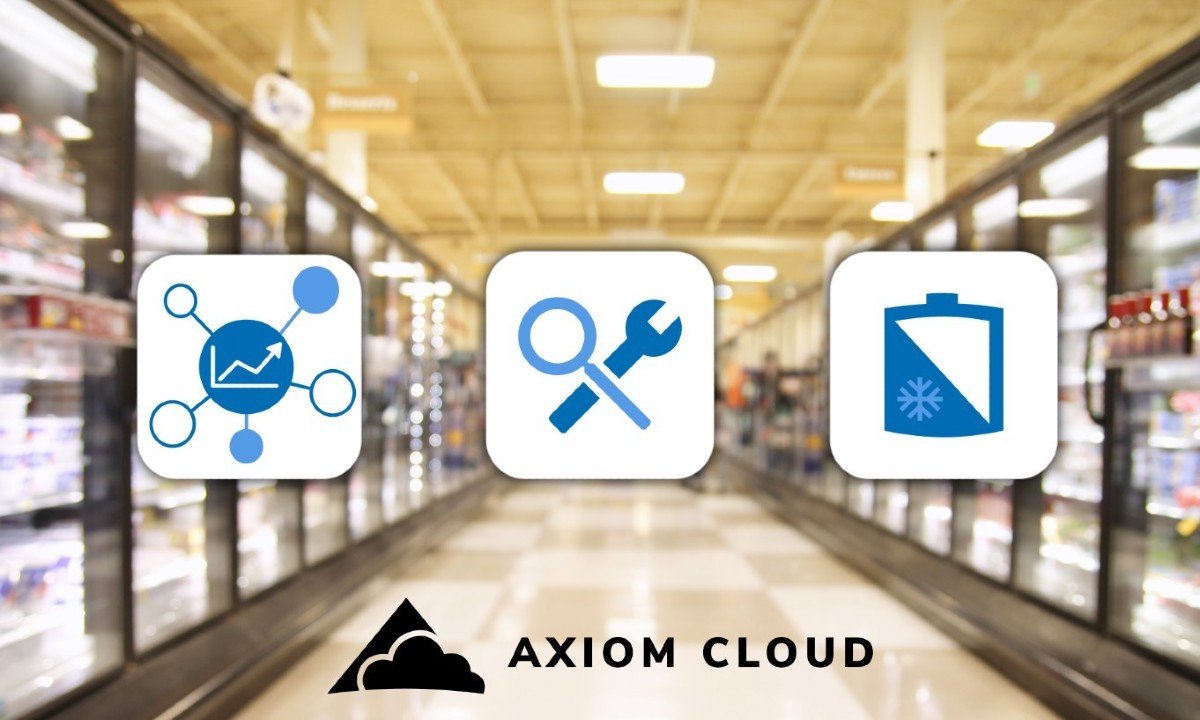 Axiom Cloud, an American refrigeration software and automation specialist, has received approval from the Office of Energy Efficiency and Renewable Energy (EERE) of the United States Department of Energy (DoE) to deploy its refrigeration energy management funded by the DoE after a successful test period.

According to a recent statement, the project, which is a collaboration between Axiom, the Rhode Island Office of Energy Resources (OER), and National Grid, will use artificial intelligence software to help grocery stores in Rhode Island and Massachusetts use energy more efficiently. Improved energy efficiency will then help grocers reduce their operating costs while reducing the strain on the power grid during peak hours.

Axiom Cloud announced in September 2021 that OER had received funding for the project through EERE’s Building Technologies Proving Ground awards, which aim to validate innovative technologies for commercial buildings and the public sector.

Through National Grid’s ConnectSolutions program, participating stores will receive up to $300 for each kW (0.28TR) of flexible cooling load by reducing their energy consumption during periods of high grid demand. Registered stores will also receive alerts about planned equipment failures and other energy efficiency opportunities from National Grid.

According to Axiom, refrigeration systems are typically a grocery store’s biggest electricity consumers, using up to 65% of its energy. These charges are often totally inflexible. Axiom says improving refrigeration load flexibility at the more than 2,000 grocery stores in Rhode Island and Massachusetts represents a 40 to 100 MW (11,300 to 28,400 TR) opportunity to reduce peak demand.

According to the statement, Axiom Cloud’s applications, which use the Internet of Things (IoT) and machine learning, “will unlock this flexibility, while helping to solve many of the problems plaguing the refrigeration industry.”

“Software is transforming grocers’ relationships with their refrigeration systems,” said Amrit Robbins, CEO of Axiom Cloud. “[The Refrigeration Energy Management] has enabled Axiom to support new customers in a new region, and we’re thrilled to have found grocers, including a national chain with thousands of stores, that are ready to take action. »

Robbins added that through the project, Axiom is transforming grocery store refrigeration systems into “smart batteries so they can provide gigawatts of flexibility to the grid and earn money doing it.”

According to Rhode Island State Energy Commissioner Nicholas Ucci, “The Refrigeration Energy Management Project will allow us to target grocery stores across the state as a valuable source of flexible energy loads while providing crucial energy savings to these businesses”.

“As Rhode Island strives to achieve its goal of net-zero greenhouse gas emissions by 2050, the state must continue to lead the country in developing clean, cost-effective energy solutions that reduce consumption. energy, increase grid reliability and reduce our carbon footprint,” added Ucci. “We are excited to see this project moving forward and look forward to working with our partners to make it a success.”

Axiom notes that financing is still available on a first-come, first-served basis for grocery stores in Rhode Island and Massachusetts that have National Grid electric service. Interested parties should email [email protected] to learn more.

Want to know more or have something to say about this story? Join ATMO connection network to meet and engage with like-minded stakeholders in the field of clean cooling and natural refrigerants.