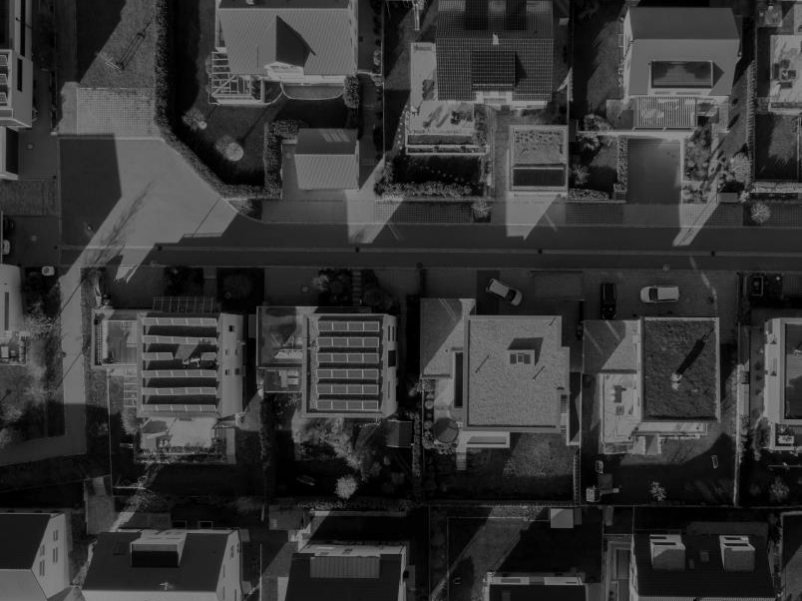 New blockchain applications and the pursuit of decentralization are advancing the growth and adoption of the EW chain as a technology in the energy sector.

Such compatibility should make it easy for owners of these systems to participate in renewable blockchain-based trading and flexibility offerings, among others.

Related Articles:
Accenture named a leader in IDC’s first blockchain services assessment
New partnership to revolutionize the grid thanks to the blockchain

Based in San Francisco, Zytec123 specializes in traceability technology and tokenization solutions. The traceability solutions, implemented with its solar panels, are designed to guarantee the precision of the manufacturing process and the authenticity of the product and its components until delivery to the end customer.

Gibraltar-based blockchain company Gnosis is the other most recent member to join Energy Web. The organizations are teaming up to offer Gnosis Safe services, a multisig enterprise solution for digital asset management, on Energy Web‘s Volta test network and its EW Chain production network. As part of the partnership, Gnosis will host validation nodes for Volta and EW Chain.

Gnosis initially deployed a multi-signature wallet in early 2017. Gnosis Safe, its successor with improved user experience and security features, will be adapted to the Energy Web architecture.

â€œFew industries understand asset security as well as the energy sector. We are proud to bring similar security to their digital assets in the ongoing transition to a distributed energy future, â€said Stefan George, CTO of Gnosis.

The EW chain was launched with 10 validators in June 2019. The addition of the latest validator brings the number to 30 covering 18 time zones around the world and supports further decentralization of the network.

Validators efficiently operate and govern the blockchain network. EW Chain is believed to be the only blockchain in an industry in which industry players exclusively run validator nodes. The new validators include Austrian utilities Power Grid, EDF, Stedin and TEPCO, renewable energy providers Acciona and Vestas and telecommunications giant Vodafone.

More validators are expected to join in the coming months, reaching 50 or more by June 2021, according to Energy Web.

Energy Web also plans to launch several other community initiatives during the remainder of 2020. These include a new EW Chain test network, bridges to other non-energy blockchain communities, a toolkit focused on the charging of electric vehicles and additional investments in the EW-Pile DOS.