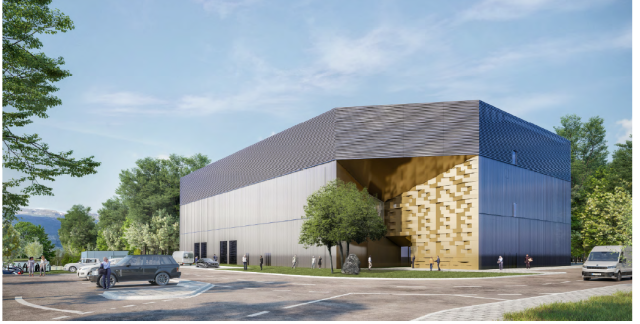 In view of the current global energy supply and cost crisis, and as part of its social responsibility, CERN will implement measures that will significantly reduce the energy consumption of the Laboratory in 2022 and 2023.

The 2022 Year-End Technical Shutdown (YETS) will begin on November 28, two weeks earlier than originally planned, and the operation of the accelerator complex will be reduced by 20% in 2023. Plans have also been drawn up with the French electricity supplier. , Électricité de France (EDF), for reduced power configurations to cope with possible load shedding in the months to come. In addition, various measures are being developed to save energy on the CERN sites. These include turning off public lighting at night, delaying the start of heating in the building for a week and optimizing it throughout the winter season.

Long before the current energy crisis, as part of its broader strategy to improve sustainability, CERN was actively working to reduce its electricity consumption. The energy performance measures implemented over the past ten years have already reduced the Laboratory’s energy consumption by 10%. These range from optimizing the CERN data center cooling systems to renovating the beamline facilities for more efficient use of equipment and reduced beam and energy losses.

Several environmental projects have been approved and are in preparation. The new CERN data center, which is scheduled to come into operation in the last quarter of 2023, is being built with energy efficiency at the heart of its work, including the possibility of recovering heat from the center to heat other buildings on the CERN site. The heat produced by one of the LHC installations should already be used to heat buildings in the neighboring town of Ferney-Voltaire. CERN has formed a innovation partnership with ABB with the aim of reducing energy consumption by optimizing its cooling and ventilation systems. CERN is also studying the possibility of using renewable energy sources, in particular photovoltaic sources placed both on-site and off-site.

At the end of 2021, CERN formally committed to setting up an energy management system in accordance with the ISO 50001 standard. To this end, it submitted to the French authorities a five-year energy performance plan aimed at further optimizing the energy consumption of the Laboratory.

2022-09-30
Previous Post: Fall protection equipment for the energy, electrical and utility industries
Next Post: How to Get More Energy (Power Core Upgrade)