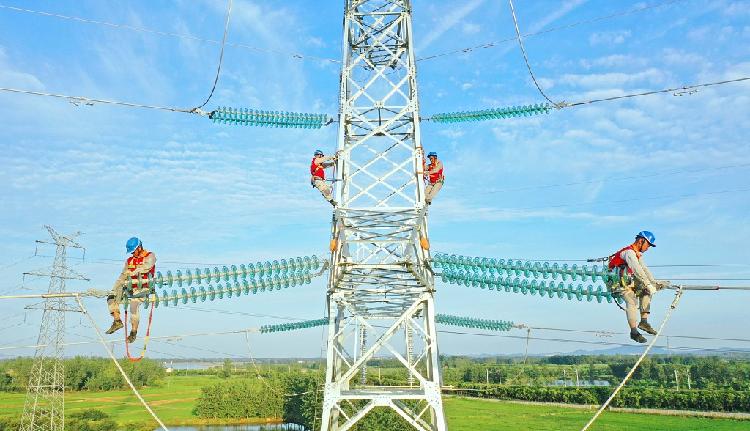 NEPS, unlike the traditional system with the conventional energy resource of coal, is powered by energy carriers such as wind, light, nuclear energy and biomass. It is a primary method to promote clean, low-carbon energy transformation and achieve peak carbon and carbon neutrality goals. 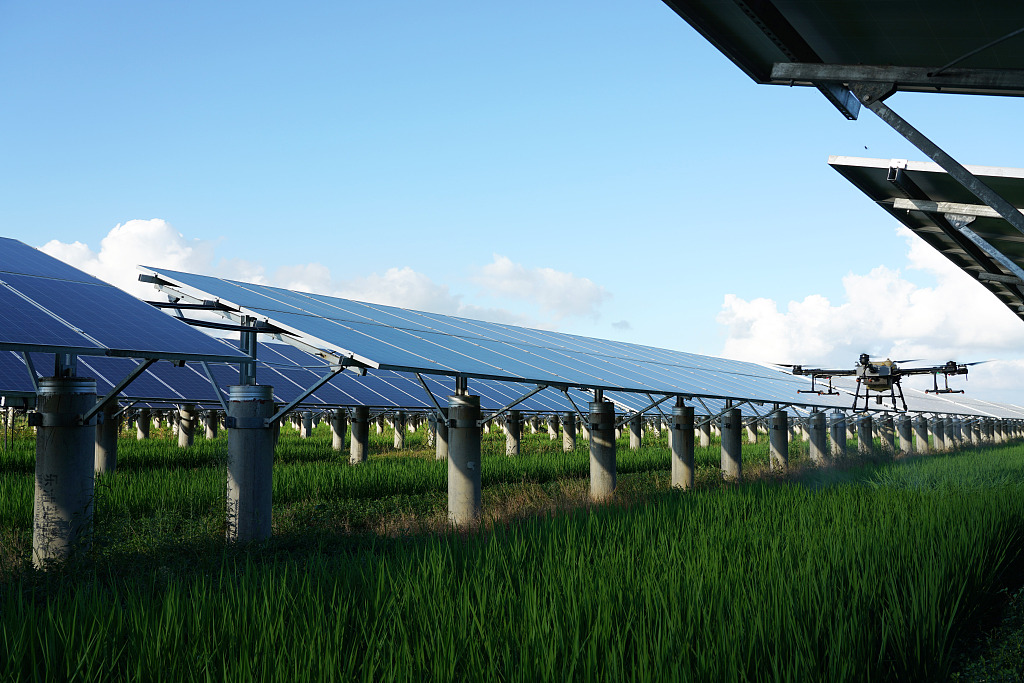 Photovoltaic power plant in the city of Wenzhou, in the province of Zhejiang (eastern China). /APC

Photovoltaic power plant in the city of Wenzhou, in the province of Zhejiang (eastern China). /APC

The IEC said on Aug. 20 that for many years, China has ranked first in the world in terms of installed capacity and new energy generation. The country is also the world leader in industrial scale and market size for wind power, photovoltaics and lithium batteries.

The international commission said it will include China’s proposed concepts in its strategic plan, including carbon peak and carbon neutrality, energy transformation and zero-carbon power system.

Over the next five years, the IEC will set up one to two new technology committees and establish 10 to 20 international standards. 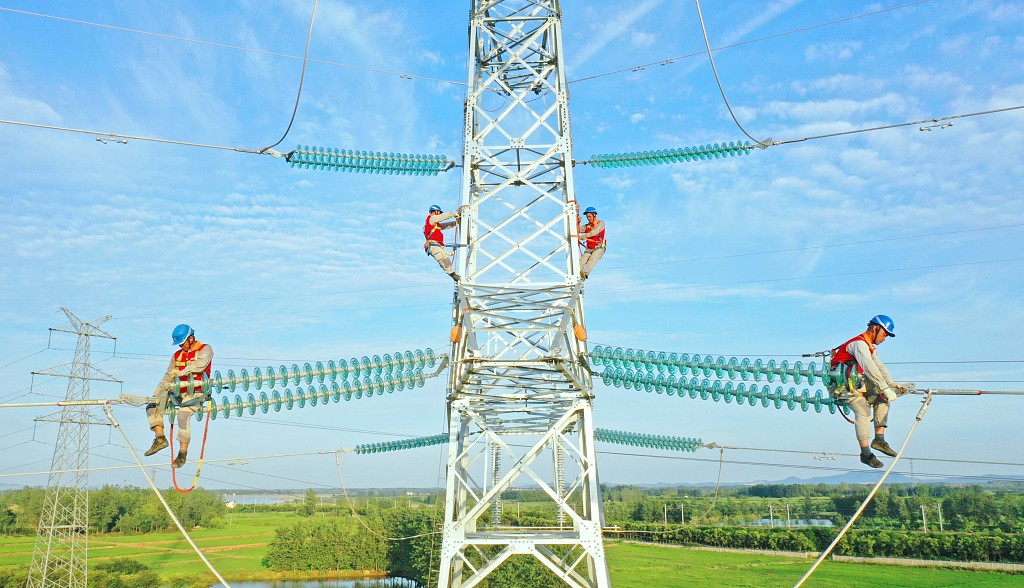 Shu Yinbiao, chairman of the IEC, told China Media Group that “international standardization work has entered a new era. China’s leading and carbon neutral goals have been widely recognized by the international community.”

“The backbone of our main international standardization will be the construction of a comprehensive standard system for technology, measurement and verification, to establish fair and reasonable carbon governance regulations,” Shu said.