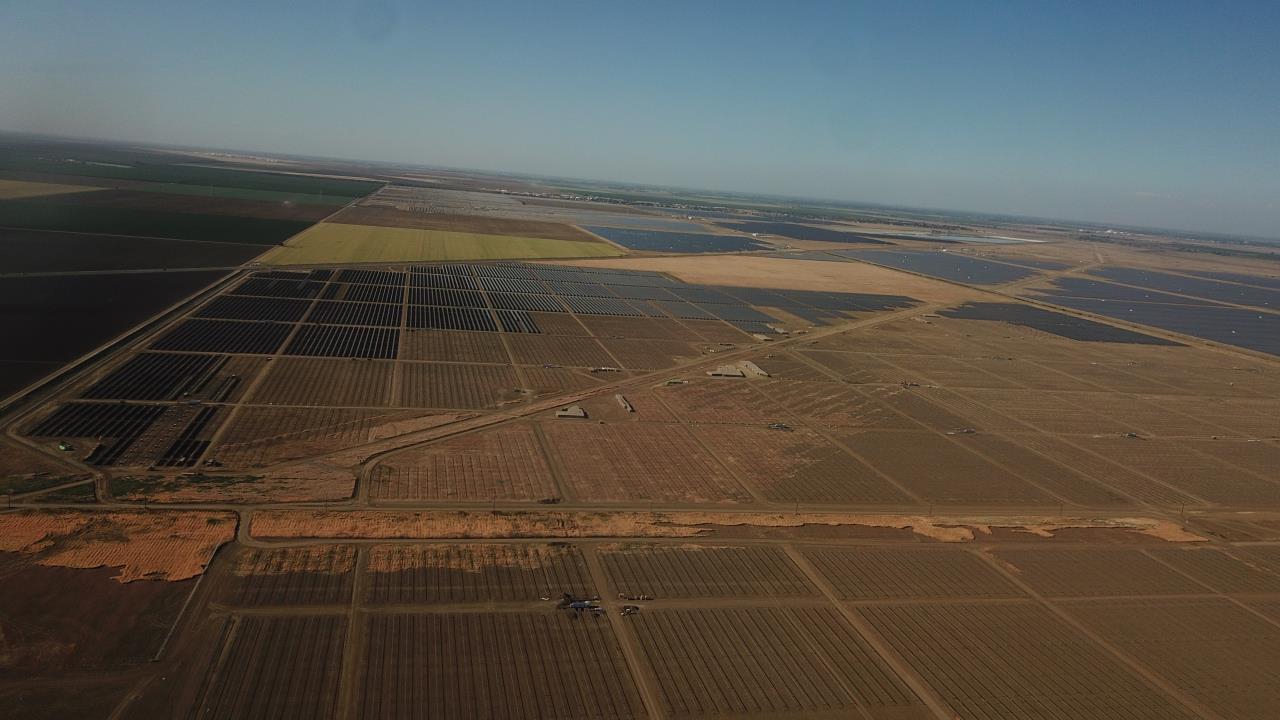 The energy comes from their newly constructed solar project at Westlands Solar Park located in Fresno and Kings counties. Westlands Solar Park located in California’s San Joaquin Valley is one of the largest solar parks in the world. â€œWe are delighted to partner with Aquamarine and continue our mission to add clean energy resources to our energy portfolio. Said Manuel Pineda, Deputy City Manager and Director of Electricity Utilities.

The part of the SVP project is expected to be commissioned in September 2021 and will provide enough energy to power more than 28,360 homes in Santa Clara. This renewable energy contract is expected to save Santa Clara taxpayers hundreds of thousands of dollars over the term of the three-year contract.

About the city of Santa Clara

Silicon Valley Power (SVP) is the trademark adopted for use by the non-profit Municipal Electricity Utility of Santa Clara, California, serving residents and businesses for over 120 years. SVP supplies electricity to nearly 55,000 customers, at rates 25 to 48% lower than neighboring communities. SVP is Silicon Valley’s only vertically integrated, full-service utility with generation, transmission and distribution assets. Learn more at: SiliconValleyPower.com.