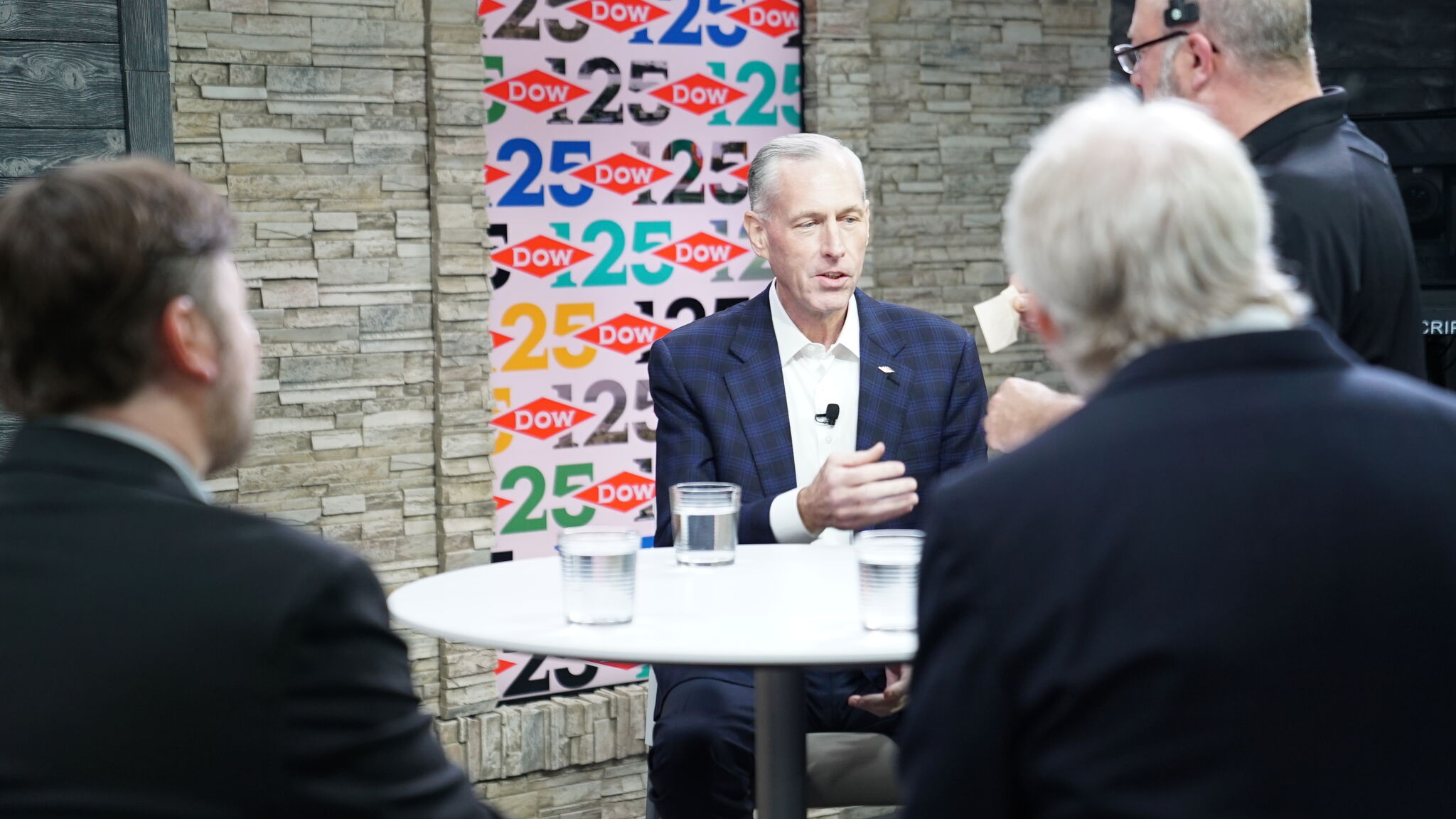 Dow, the world leader in materials science, and X-energy, a nuclear energy innovation company, announced that they have signed a letter of intent that will help Dow meet its emissions reduction targets. of carbon.

Dow and X-energy will collaborate to deploy X-energy’s Xe-100 high-temperature gas-fired reactor technology at one of Dow’s U.S. Gulf Coast sites, expected to be operational by 2030 about. The Xe-100 plant would provide carbon-free, cost-competitive process heat and power to the Dow plant. Dow also intends to take a minority stake in X-energy, working with the company to deploy small modular nuclear technology.

“Advanced small modular nuclear technology is going to be a critical tool for Dow on the path to zero carbon emissions and our ability to drive growth by delivering low carbon products to our customers,” said Jim Fitterling, president- CEO of Dow. “X-energy’s technology is among the most advanced and, when deployed, will provide safe, reliable and low-carbon power and steam. This is a great opportunity for Dow to lead our industry in carbon-neutral manufacturing by deploying next-generation nuclear power. “

Dow also announced that it will pay a dividend of 70 cents per share beginning Sept. 9 to shareholders of record as of Aug. 31. This is the 444th consecutive dividend paid by the company or its affiliates since 1912.

The path to zero carbon emissions

X-energy’s Xe-100 is a Generation IV high-temperature gas-fired reactor built on decades of research, development and operating experience. Each reactor is designed to operate as a single 80 megawatt (MW) electrical unit and is optimized as a four-unit plant delivering 320 MW of electricity. The reactor can provide clean, reliable and safe baseload power to an electrical system or support industrial applications with a thermal output of 200 MW per unit of high pressure, high temperature steam.

“Nuclear power has always held the promise of broad, economy-wide decarbonization,” said Clay Sell, CEO of X-energy. “Dow has a distinguished 125-year history of bringing innovative solutions to market, and their leadership is a key driver in achieving decarbonization goals in the energy-intensive industrial sector.

The United States Department of Energy has recognized that advanced small modular nuclear reactor technology is a key part of the Department’s goal of developing safe, clean, and affordable nuclear power options.

In 2020, X-energy was selected by the U.S. Department of Energy’s Advanced Reactor Demonstration Program to deliver a four-unit Xe-100 plant in Washington State, making it one of the first network-scale advanced reactor plants in North America.

Small modular nuclear represents a key technology to enable energy-intensive industries to decarbonize. And this announcement marks another step in Dow’s efforts to reduce Scope 1 and 2 carbon emissions by 30% since 2005 by 2030, on the path to carbon neutrality by 2050.

It also builds on Dow’s efforts to continue transitioning its sites and operations globally to cleaner energy. Last year, it expanded its access to renewable energy to more than 900 MW and obtained more than 25% of its purchased electricity from renewable sources. Today, Dow is among the top 20 clean energy users among global companies.