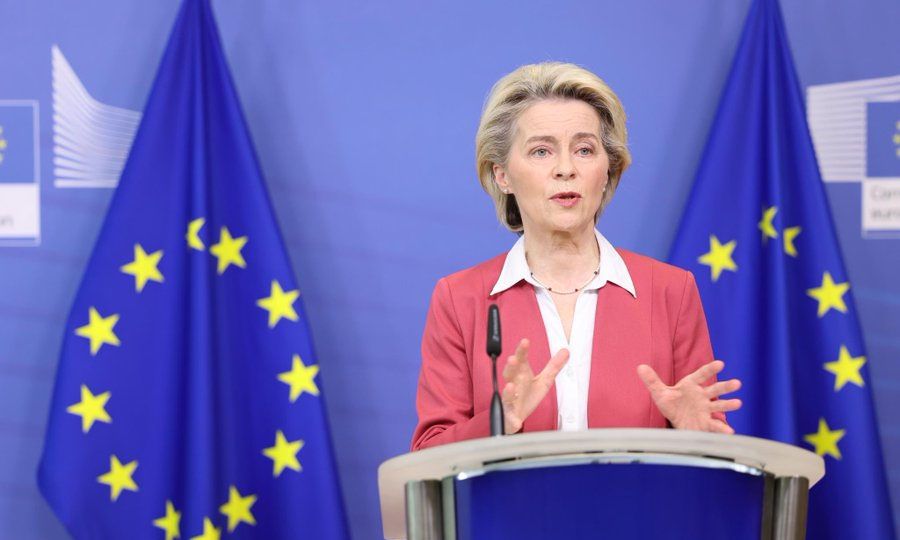 The European Commission has promoted the idea of ​​creating a bi-communal solar power plant that would “contribute to the energy needs of both communities”, European Commission President Ursula von der Leyen said in an interview with the Cyprus News Agency. This Commission “prepared the ground for the elaboration of a pre-feasibility study” according to the president.

Von der Leyen also commented on the potential confidence-building measures between the two communities in Cyprus, saying there could be an agreement regarding the distribution of electricity produced from natural gas using the FSRU terminal under construction on the island, which could launch “a wider discussion on energy management in Cyprus”.

In his interview, Von der Leyen also talked about how Cyprus can contribute to the EU’s energy security before winter through energy savings, and explained that the EU is focusing on diversifying its sources of natural gas to avoid dependencies in the future.

She also stressed that she believed the majority of Europeans understood the need for sanctions against Russia for its invasion of Ukraine and added that Moscow was solely responsible for the rising energy and food prices.