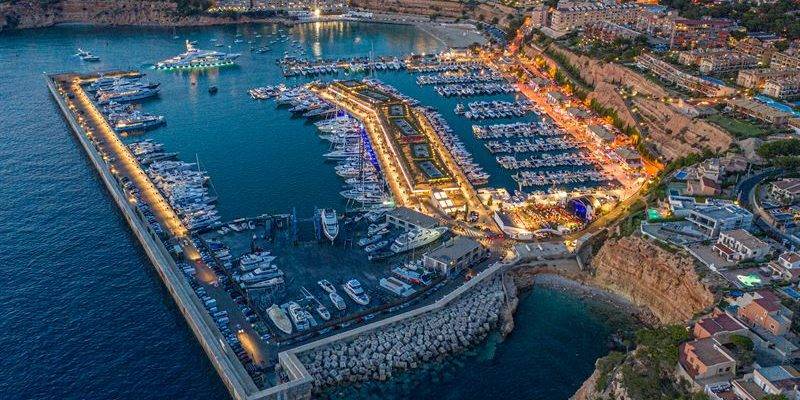 Wave energy technology company Eco Wave Power has entered into a formal agreement with Port Adriano, Spain, for the potential construction of a wave power plant of up to 2 MW.

Under the terms of the agreement, Port Adriano will award a potentially suitable location to Eco Wave Power for a period of 20 years, while Eco Wave Power will be responsible for obtaining all licenses, constructing and commissioning commissioning of the power plant(s) and sell the electricity to be produced by the plant in accordance with an approved production quota, to be determined for the site.

In what will be the first application of this technology in Spain, the plant is expected to be built and commissioned in two stages.

Inna Braverman, Founder and CEO of Eco Wave Power, said: “In terms of renewable energy, Spain plans a significant construction of new renewable energy capacity to reach 74% of electricity production by 2030. Spain also has 8,000 km of coastline. The combination of Spain’s ambitious renewable energy targets and its significant coastline makes it an optimal market for Eco Wave Power. We are very happy with the collaboration with Port Adriano and would like to thank them for being true pioneers in wave energy.

Antonio Zaforteza, The CEO of OCIBAR, the company that owns the Port of Adriano, said: “We believe that Eco Wave Power fits perfectly with Port Adriano’s vision of innovation and sustainability, creating a new way to generate energy. renewable energy, which will help our port and our country achieve its ambitious goals to tackle the climate crisis.We look forward to welcoming this innovative project.

Eco Wave Power specializes in onshore/nearshore wave power technology. It installs its systems in the onshore and nearshore environment and attaches them to marine structures, such as breakwaters. Learn more about how his system works.