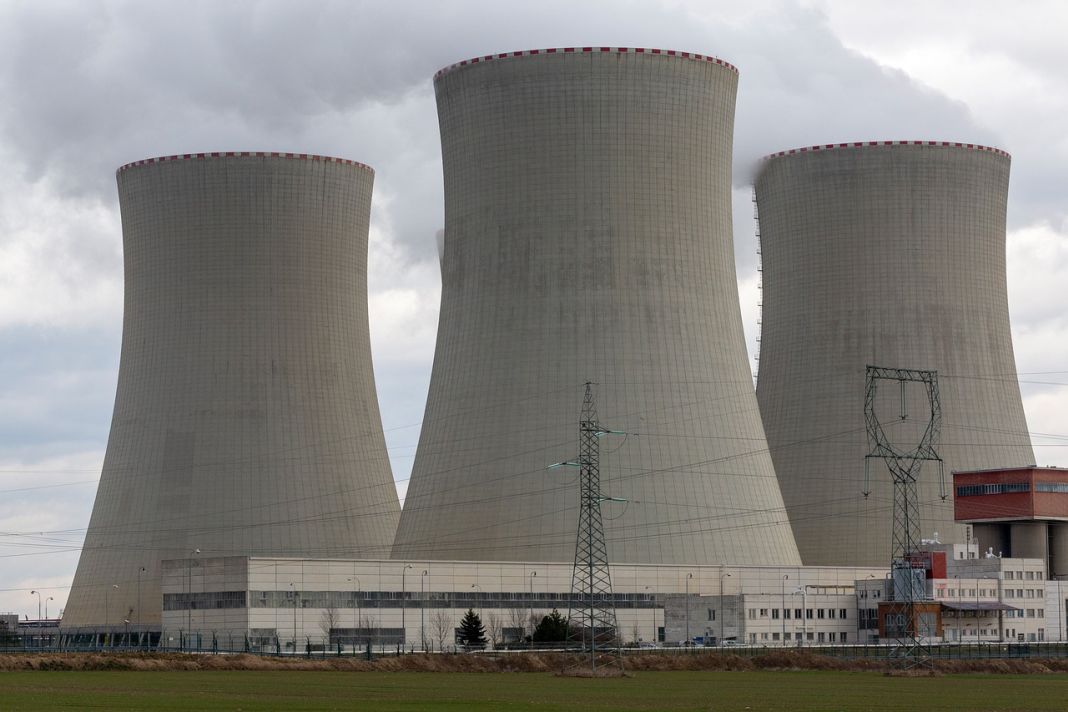 The European Commission’s (EC) recent proposal to include nuclear power plants and fossil gas power plants on the EU’s list of sustainable investments in climate-friendly and nature-friendly energy production has been criticized by the EC’s own sustainable development policy. finance specialists, Reports from the Belgian news portal EurActiv.

According to the draft proposal transmitted by the EC on December 31, 2021, gas-fired power plants would receive a “transitional” investment label if they use “at least 30% renewable or low-carbon gas by January 1, 2026”. . , and at least 55% renewable or carbon-free gas as of January 1, 2030”. From 1 January 2036, the EC foresees that all gas-fired power plants will have to “switch to renewable or low-carbon gas” to comply with the EU’s green investment label.

In an opinion piece published on Monday, January 24, the EU Sustainable Finance Platform, which advises the EC, criticized the EU executive’s proposal, saying that fossil gas and nuclear power cannot be considered green under current circumstances. Under the EU’s own rules, no technology can be considered green if it inflicts significant harm on any of the taxonomy’s six environmental objectives – climate change mitigation and adaptation, water, the transition to a circular economy, the prevention of pollution and the protection of biodiversity.

Importantly, the EU Sustainable Finance Platform agrees that nuclear and gas power generation can contribute to EU decarbonisation goals; however, they say taxonomy is not the right place to promote them, pointing out that other legislative tools can achieve this goal, reports EurActiv.