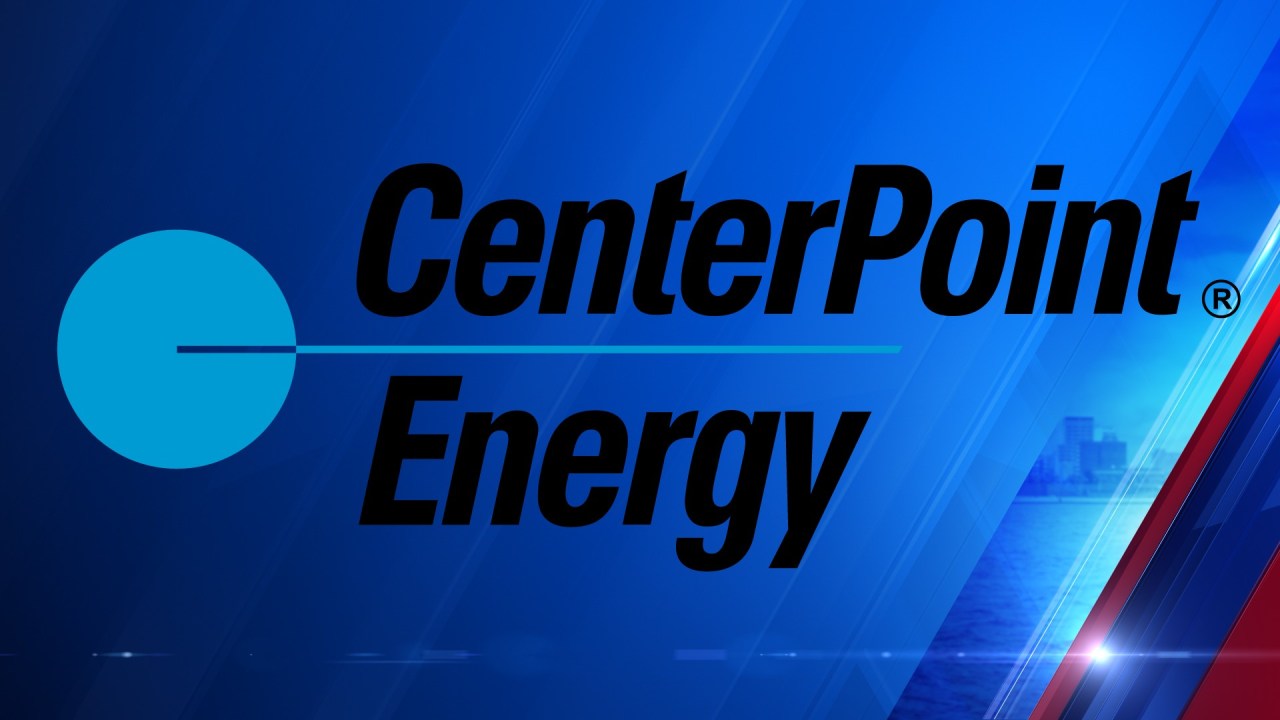 Electricity and gas could be cut off at Woodland Park Apartments

EVANSVILLE, Ind (WEHT) CenterPoint Energy says they are telling residents of Woodland Park Apartments that their electricity and gas could be shut off by the end of next month. CenterPoint Energy says it has been in contact with the landlord since 2019 to try to get money for unpaid bills, as residents are only responsible for paying rent. The energy company says the apartment owner made some payments, but not enough.

The tension in the Evansville apartment complex has been high since CenterPoint announced the possibility of shutting off its electricity. Some tenants are already in the process of moving after receiving phone calls about bills for which they are not responsible. One of the residents who are moving is a mom who wants to remain anonymous.

“My kids and I need to get away from this stuff,” the mother said. “They called me more than once to tell me I owed an electricity bill. I’m like everything is included, so how do I get an invoice? ”

“We got stupid phone calls from water to electricity,” said Jeff Crane, who has lived at Woodland Park Apartments for five years. These calls left him wondering two things. “Why are things not working out? Where does all the money go?

“We don’t deserve the conditions we live in, nor is there mold everywhere and everything in my hallway. This is why I am moving. I have to get out of here. It’s not sure, ”a mom said.

CenterPoint Energy says cutting power for all residents will be a last resort at the end of August if a payment plan is not accepted and honored.

“We want to be able to work with the customer. If they want to maintain an arrangement so that we can settle the overdue balance, we would obviously like to avoid the disconnection of services, ”Alyssia Oshodi, communications manager for CenterPoint Energy, said they were encouraging all residents to contact the apartment management team. and encourage them to pay all the bills they owe. CenterPoint Energy is unable to switch electrical services to individual resident accounts due to mass metering.

The company says it is trying to notify residents of Woodland Park as soon as possible of the possible power and gas outage.

Evansville City Councilor Alex Burton said a coalition is forming to help residents of those 120 apartments. They plan to see what their needs are and what other housing options are available for them. He adds that they have a 45-day window.

“We know the impact is huge and there are a lot of moving parts, but starting this conversation is important for all of us so we all know how to move forward,” Burton said. .

“CenterPoint Energy understands the seriousness of this problem and would like to reiterate that the company has exhausted all options in an attempt to avoid an interruption in service. Residents are encouraged to contact Woodland Park Apartments management directly to encourage payment to avoid possible disconnection.“