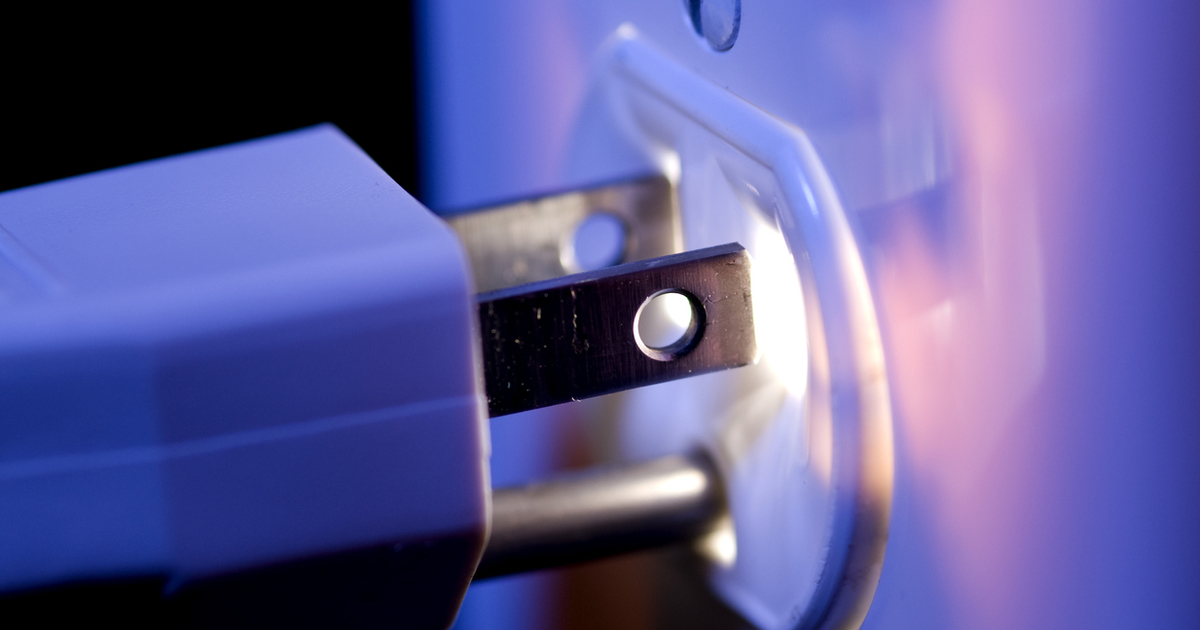 The company, which has a contract to operate during periods of high demand, argued that the IEPA rules could have put Elwood out of business if the plant could not operate this fall.

The injunction issued Sept. 12 is preliminary, but it’s a significant victory for Illinois power producers who are increasingly vocal about what they see as CEJA’s threat to reliability and the affordability of the electrical system. The stay will remain in place while the prosecution follows the regular court process.

Environmental groups, which are fighting efforts to reopen and weaken the law, described the judge’s decision as a temporary setback that they said would be reversed.

In the meantime, the 1,350 megawatt plant can continue to operate. The installation is a “pointer”, which means that it produces electricity when it is most needed and remains inactive. It began operating in 1999 and is one of the largest peaks in the region, producing electricity only about 3% of the year, according to J-Power’s July 8 complaint.

Elwood is also a ‘black-start’ plant, which means it can start up even in the event of a grid failure. These plants are essential for restoring electricity during widespread blackouts.

CEJA requires all fossil plants in Illinois to close by 2045, with some to close 15 years before that. In the meantime, gas and coal-fired power plants must meet annual emissions limits set by the IEPA.

It is these restrictions that are at issue in J-Power’s lawsuit against the state. In January, IEPA informed producers that their emissions for purposes of determining annual limits would be applied retroactively to October 1 of last year. In the fall of 2021, Elwood was strained more than usual during the fall months, according to the company’s complaint.

“IEPA’s retroactive rule, announced on January 21, 2022, meant that Elwood had already achieved over 80% of allowable emissions for the first compliance period due to Elwood’s above-normal operations in the fall. 2021,” the lawsuit said. “In effect, this means that Elwood can only operate minimally for most of 2022 in order to stay below CEJA’s emissions caps.”

Without any warning about how the law would be interpreted, Elwood had no opportunity to mitigate the emissions and avoid this outcome, the company argued. The financial impact for the autumn months of this year could be catastrophic as the company is contractually bound to procure electricity whether its plant can operate or not. This would have forced it to buy energy on the wholesale market at much higher prices than in recent years.

The IEPA rule, said Sangamon County Circuit Court Judge Raylene Grischow, “is arbitrary and capricious because it requires compliance before the IEPA announces how emissions caps should be calculated”.

Grischow added, “An injunction is necessary to preserve the benefits Elwood provides to Illinois residents, the grid stability needed to avoid and recover from outages, and help control electricity prices. If Elwood were to close due to a growing injury over the next few weeks, Elwood would no longer exist to operate when the network needs it. Allowing Elwood to operate for the short term and provide the electricity the citizens of Illinois need is a reasonable and fair action.

In a statement, the Illinois Clean Jobs Coalition, a consortium of environmental and consumer groups, criticized the decision, saying it would allow Elwood to “override CEJA’s emissions limits.”

“We are confident that the provisions will ultimately be upheld by the court system and thwart Elwood’s efforts to avoid compliance,” the group said. “We look forward to achieving CEJA’s bold goals of decarbonizing our electric sector and creating good, fair jobs and economic opportunity in the clean energy sources that will power Illinois into the future.”

Elwood was developed 23 years ago by a company that included the then-parent company of Peoples Gas, the natural gas utility serving the city of Chicago. The company that now owns the plant is the US arm of Tokyo-based international power producer J-Power.

As of June, the Elwood plant was about $58 million in debt, according to Moody’s Investors Service. Moody’s lowered its ratings on the factory’s debt nearly a year ago due to a “more difficult business environment”. But the problems flagged by the report did not include the existential threat that J-Power later said the state’s interpretation of CEJA posed.