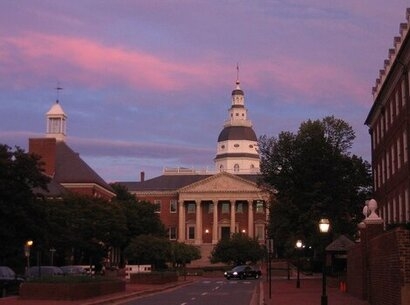 The bills were sponsored by Delegate Lorig Charkoudian and Senator Brian Feldman and the new legislation will require the state to specifically provide energy-efficient upgrades for the hundreds of thousands of low-income residents, where an unfairly large share of the burden of energy costs falls. .

Beginning in 2008, the EmPOWER Maryland program required investments in efficiency upgrades for businesses and homes across Maryland, but the program benefits of reduced energy costs and improved safety are mainly applied to middle and upper class residents. The policy has failed to provide adequate funding to Maryland’s Department of Housing and Community Development (DHCD), which administers energy efficiency programs for low-income residents.

“This desperately needed legislation will ensure that Marylanders who live in the most dangerous conditions and pay the highest percentage of their income on energy bills, will no longer be left behind,” said Deron Lovaas, counselor senior policy officer for the NRDC (Natural Resources Defense Council). “This first national legislation will ensure that everyone has access to the many benefits of energy efficiency, reducing energy bills for the most vulnerable while creating safer homes.”

Raymond Nevo, State & Equity Policy Manager at the National Housing Trust, added that most [people] consider that affordable housing is just four walls and a roof, but it is so much more and that legislation gives those most in need a chance to live in their homes with dignity.