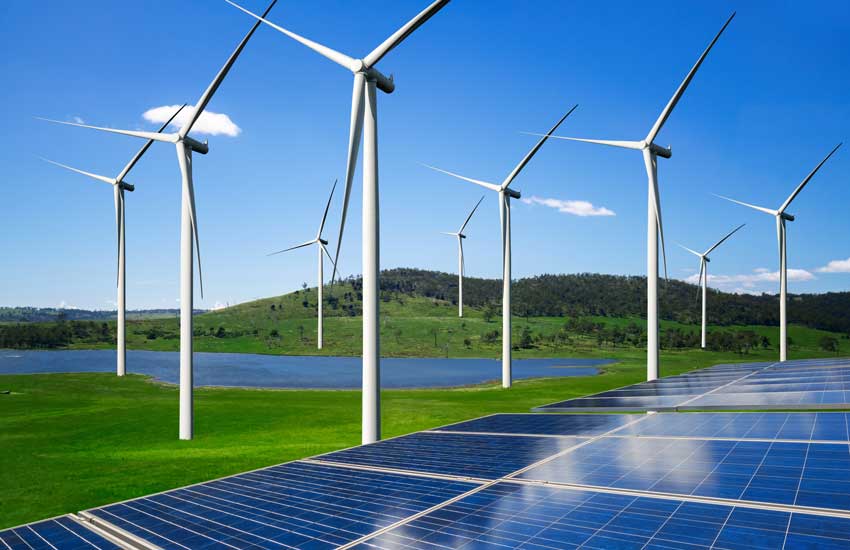 EWF has over 100 leading affiliates and its platform is used by Duke Energy, Equinor, Siemens and Total.

In May Mercados Eléctricos (MERELEC) joined as validator node for the EW chain, the public blockchain created by EWF. MERELEC is very present in El Salvador, Guatemala, Panama, Mexico and other Central American countries. The company has marketed nearly 2,000 GW through its projects.

MERELEC worked with Energy Web to create the I-REC trading platform and brought 20 renewable energy devices on board in El Salvador for a pilot project. In the near future, around 200 devices in El Salvador with a total capacity of 1.3 GW will be added to the platform. These energy devices could be small-scale solar panels, hydroelectric systems, as well as larger hydroelectric, geothermal and biogas power generators.

“We hope that this platform will ultimately help us grow our renewable energy business and help our customers achieve the most profitable and resilient economic prospects for their renewable systems by selling renewables directly to buyers of renewable energy. ‘a cheaper and more efficient way,’ said Carlos Chávez, Director of Projects & Investments at MERELEC.

The duo are now seeking corporate renewable energy buyers to test and provide feedback for the platform.

The I-REC trading platform was built using the Energy Web decentralized operating system, which includes Energy Web Chain and EW Origin, the software development kit for issuing, tracking and exchanging energy attribute certificates. The aim here is to meet buyers’ proof of impact needs by providing them with precise information on I-RECs.

“The progress made to date holds great promise for the viability of using this platform to grow our business and develop renewable energies across Central America, starting with El Salvador,” Chávez added.

Energy Web Foundation is a non-profit organization that works on integrating blockchain solutions into the electricity market. Last year, Thai energy giant PTT said it was developing a REC market in collaboration with EWF.

Earlier this year, German group Sonnen said it was using Energy Web Chain and EW Origin to build a virtual power plant in the country.

Vodafone has a partnership with EWF to integrate Distributed Energy Resources (DER) into the core grid using blockchain and IoT.