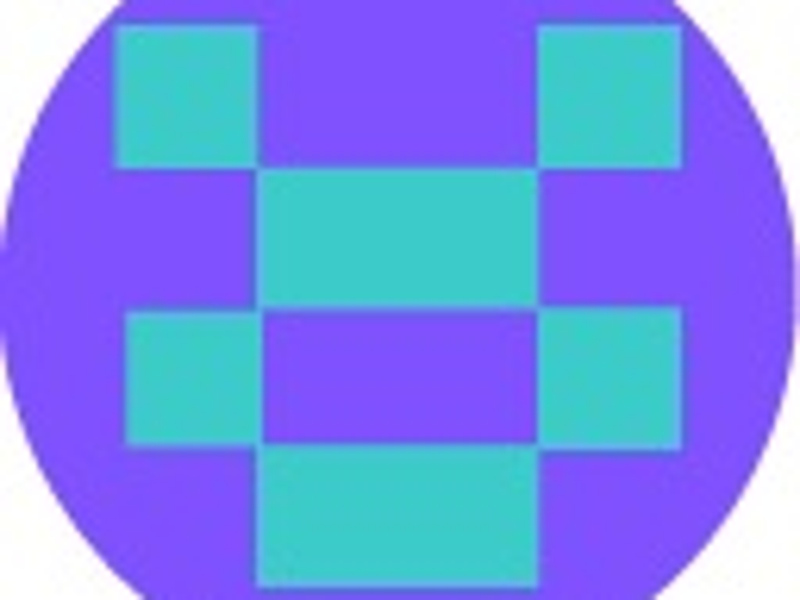 Energy Web sees up to 1.2 billion asset connections by 2030

Between 200 million and 1.2 billion individuals and devices with decentralized identifiers (DIDs) could use the Energy Web stack by 2030.

These DIDs or digital identities, which are generated by the user, are an important part of decentralized applications such as blockchain and can be used to identify any “thing” from an individual to an organization or assets such as a device, model or contract.

In a new post, Michal Bacia, Token Economist at Energy Web, considers three scenarios for the upcoming adoption of the EW blockchain tech stack, from a “conservative” 6% monthly usage increase to a “ optimistic” of 8% with an “in the average” increase of 7%.

Based on this, approximately 728,000 DIDs are expected to be issued for devices and people in 2022, with Bacia indicating that it is “feasible” to reach nearly one million DIDs next year based on the current pipeline and of the recently completed Flex Alert project for ISO California.

Did you read?
California ISO turns to blockchain to improve alerting flexibility
Launch of blockchain flexibility services in northern Spain

“For example, the CAISO Flex Alert can reach all California residents, nearly 40 million people,” he writes.

By extrapolating the figures to 2030, 201 million DID are calculated for the conservative scenario, almost 500 million for “in the middle” and 1.2 billion for the “optimist”.

In addition, approximately 83% of DIDs are expected to be asset owned, primarily electric vehicles and smart meters, as well as solar PV, storage and HVAC systems, among others, with the remaining 17% owned by people interacting with these assets.

“The goal of issuing 200 million DIDs and more is very ambitious but achievable by 2030,” says Bacia.

He adds that the medium adoption scenario assumes the issuance of nearly 83 million DIDs to individuals by 2030. For context, this means onboarding approximately 16% of existing energy company customers who are the current members of Energy Web.