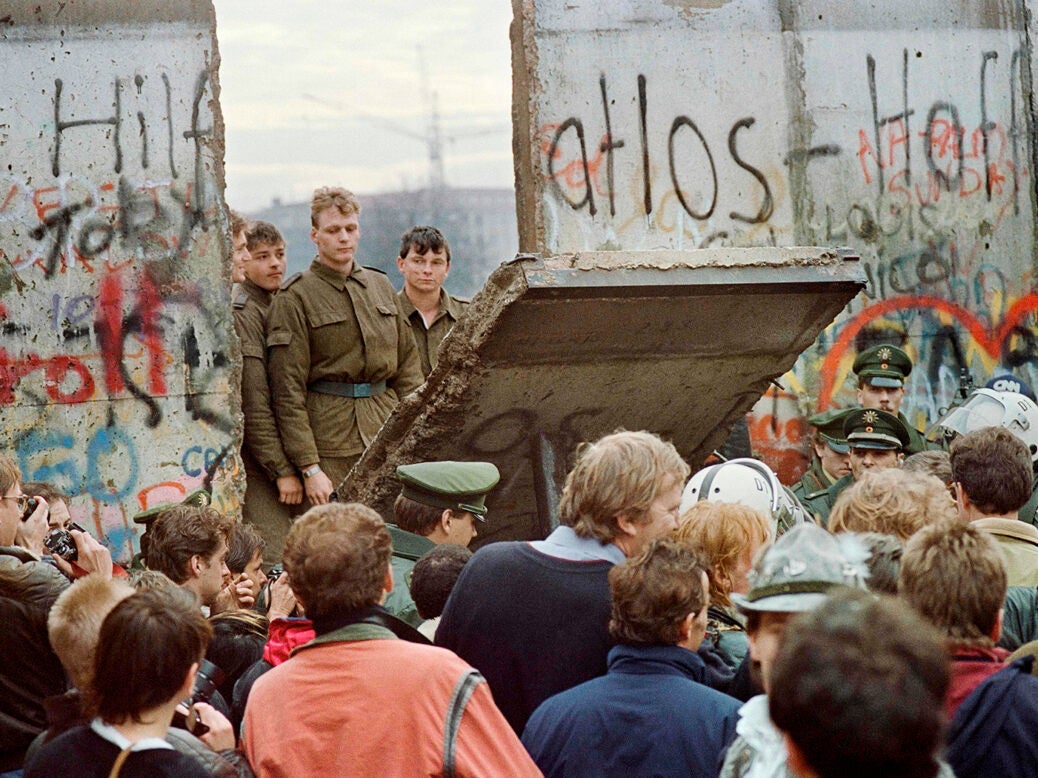 No one really believed that the story ended in 1989 with the fall of the Berlin Wall or in 1991 with the dissolution of the Soviet Union. But given the previous eight decades of bloody catastrophes, the calm of these events had such a spooky quality that they seemed to come from beyond the 20th century. American diplomat George F. Kennan, who formulated Washington’s containment strategy toward the Soviet Union, remarked in 1995 that in modern international history it was “hard to think of a stranger and more surprising event.” , and at first sight inexplicable, than the sudden and total disintegration and disappearance… of the great power known successively as the Russian Empire and then the Soviet Union”.

Today, as the Russian military bombs Ukrainian cities and hundreds of thousands of Ukrainians flee west, the history of this period is revealed as part of a longer continuum. The prevailing narrative about the West’s triumph in the Cold War – that it was due to the superiority of democracy as an idea and system of government – ​​was not entirely misplaced to explain the uprisings of 1989 in Eastern Europe (even if he did not take into account the role of nationalism and religion in these rebellions). But the geopolitical causes of the fall of the Soviet Union were ignored. From the early 1970s to the late 1980s, the Soviet Union was the largest oil producer in the world. The Soviet crisis began when Saudi Arabia drove down oil prices in 1986 to increase Riyadh’s market share. Falling oil prices destroyed Soviet state finances, making food imports dependent on Western credit. In less than two years, the Soviet Union was withdrawing from its military adventure in Afghanistan and a Popular Front was demanding the independence of Estonia. A year later, Mikhail Gorbachev offered no resistance to the revolts in Eastern Europe.

The era of Soviet energy power was marked by an expansion of Soviet martial strength and political influence in mainland Southeast Asia, Afghanistan, southern Africa, Ethiopia and South Yemen. During these years, the Soviet Union also became a major gas exporter to Western European countries. By the early 1980s, Reagan administration officials were convinced that it was the hard-currency revenue from these sales that allowed the Soviet Union to project its military power overseas. They also predicted that the absence of this money would have decisive strategic consequences.

But the collapse of the Soviet Union did not end Russian power. Since Russia retained nuclear weapons, any NATO military response to future Russian aggression always risked an unconscionable escalation. When energy prices skyrocketed in the 2000s, Vladimir Putin was able to restore Russia’s geopolitical might with a huge bonus: China’s need for foreign oil and gas created a huge new market for exports. Russian energy.

By the early 2010s, Moscow’s state coffers had been filled with energy revenues, once again making Russia an expansive force. Meanwhile, its energy might has weakened the West’s ability to respond to its aggression abroad. Some European countries, like Germany, have no choice but to buy Russian gas. Through its alliance with Saudi Arabia since 2016, Russia has also gained significant control over oil prices. While Russian oil export volumes have plummeted since the invasion and import bans were announced, Russian oil being sold is trading at around $130 a barrel, more than two and a half times the price. when Russia intervened in Syria in September 2015. Assuming, as Barack Obama’s administration did, that because Russia’s economy is energy-based, Moscow cannot wield serious power disregards spectacularly a key lesson of the history of the 20th century: the production and control of energy resources create power. 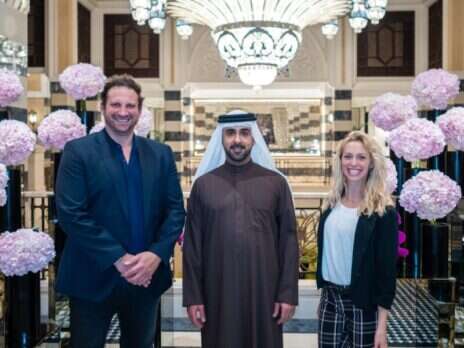 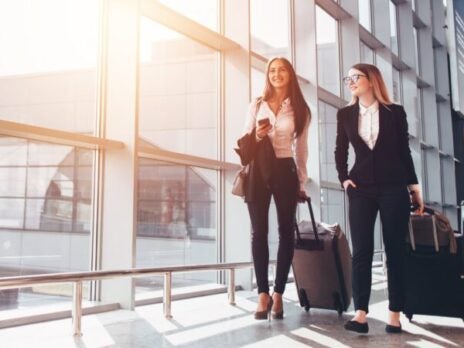 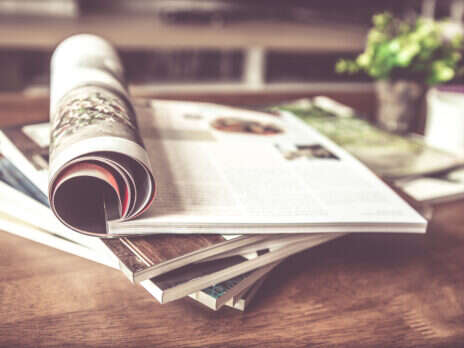 As far as Ukraine is concerned, the West’s failure to take Russia’s power seriously was tragically irresponsible. By building gas pipelines under the Baltic and Black Seas, Putin sought to remove Ukraine entirely from the transit of Russian gas to Europe. While not quite successful – he conceded transit will continue through Ukraine until at least 2024 – Putin has inflicted significant damage on Ukraine’s economy. The EU largely acquiesced. Few outside of Poland and the Baltics were prepared to see that Ukraine’s acceptance of gas transit was a necessary condition for that country’s independence in a world where Russia possesses nuclear weapons.

Moral beliefs about democracy as a European value are meaningless politically without a willingness to use military power against Russia when it invades a European country. This will was absent when the Soviet Union deployed its tanks against Hungary in 1956, even before the Soviets had the weaponry that implied mutual assured destruction. It was missing again over Czechoslovakia in 1968, when fear of a nuclear Armageddon became apparent. By the time General Jaruzelski placed Poland under martial rule in 1981, Western European countries had become too dependent on Soviet energy exports to contemplate the kind of sanctions that might have forced the Kremlin to compromise with the Solidarity movement. Now it is Ukraine’s turn to pay a horrific price for the West’s inability to grasp Russia’s geopolitical power in the age of nuclear weapons and fossil fuels.