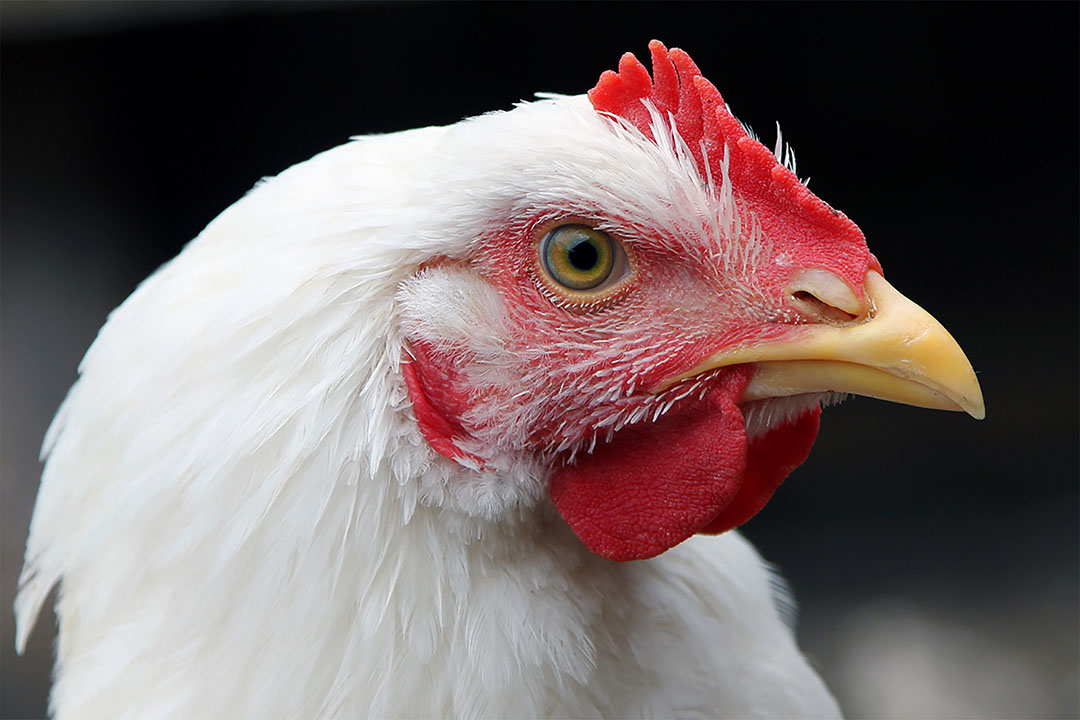 GAA does not provide energy saving effects in broilers

Under experimental conditions, guanidino acetic acid (GAA) has been shown to provide no energy saving value in animal feed. This article will go deeper into the study and the surprising results.

What do we know about guanidino acetic acid (GAA) and its impact on energy metabolism?

GAA is synthesized in the kidney using glycine and arginine. Then GAA is transferred from the kidney to the liver where it is methylated into creatine using s-adenosyl methionine (SAM). Carnosine is an important molecule in muscle energy homeostasis. GAA is linked to more efficient use of energy in broilers. Although the MEA content of GAA is approximately 2,466 kcal/kg, GAA is believed to provide 83,000 to 166,000 kcal/kg of MEA in broilers (a huge number compared to energy sources usual, see Figure 1) which is equivalent to a reduction of 50 to 100 kcal/kg of feed by adding 600 grams of GAA per metric ton of feed. Is it true ? To answer this question, the energy saving effect of GAA is tested in a trial using 1200 male Ross 308 chickens. In 5 treatments (16 pens each 15 birds), a positive control group with energy levels normal (2960, 3050 and 3150 kcal/kg during the start, grow and finish phases, respectively) was compared to 2 diets having either 50 (NC1) or 100 (NC2) kcal minus AME. The next 2 diets contained either 50 or 100 kcal less MEA, but supplemented with 600 or 1200 grams of GAA to cover the lack of energy assuming the GAA energy claim is true. The broilers were monitored for their performance and slaughter parameters.

Body weight was unaffected or negatively affected by GAA

Table 1 – Average body weight of birds at the end of the starter, grower and finisher phases.

Food intake was unaffected or negatively affected by GAA

Food consumption was not affected by a 50 or 100 kcal/kg reduction in food energy (Table 2). In the start-up phase, the addition of 1200 grams of GAA per ton of a feed containing -100 kcal/kg of energy led to a decrease in feed consumption. In the finishing phase and on days 0-35, a similar reduction in feed consumption occurred when birds were fed a diet lacking 50 kcal/kg energy and supplemented with 600 grams of GAA per metric tonne of food compared to the reference diet (- 50 kcal/kg).

Table 2 – Average daily feed consumption of birds at the end of the starter, grower and finisher phases.

FCR has not been enhanced by GAA

Table 3 – Feed conversion rate of poultry at the end of the starter, grower and finisher phases.

Table 4 – Slaughter data (in kg) of birds at the end of the finishing phase.

Any substance can claim 50 kcal of energy sparing even sand

The response of broilers to different energy levels is highly dependent on the magnitude of higher or lower energy content. Recent literature has used 125-150 kcal/kg of lower or higher energy foods to see an energy response. Others have taken it a step further and used True Metabolized Energy (TME) and measured the TME of their raw materials to ensure they will see an energy response increasing their accuracy. Lower magnitudes (25-50 kcal AME) have often led to the conclusion that birds do not respond to different energy levels. Here we also did not observe a clear response of broilers to -50 or -100 kcal AME in their diet compared to the positive control group, except for FCR in the start-up phase causing higher FCR; an effect that was not observed in the growing and finishing phase.

GAA is suggested to improve energy homeostasis in muscle tissue due to data showing supplementation of creatine phosphate and free creatine in muscle tissue. This is often misinterpreted by giving GAA an AME value of 83,000 to 166,000 kcal/kg. There is controversy in the literature about the energy-saving effect of GAA. On the one hand, a negative impact of GAA on growth parameters is observed in particular under insufficient or sufficient methionine levels. On the other hand, a positive impact of GAA is concluded when it is added in addition to a food low in energy. Here, adding GAA to an energy-restricted diet had no positive impact on performance parameters.

Measuring the impact of energy on broiler performance parameters is a factor in the magnitude of dietary energy changes. A reduction or increase in dietary energy levels below 125-150 kcal ME/kg is a challenge to measure in broilers, even under experimental conditions. In this study, GAA did not provide any energy saving value in the power supply. Thus, it is not recommended to consider an additional energy matrix value for GAA higher than the AME content of GAA (~2466 kcal/kg).

References are available on request