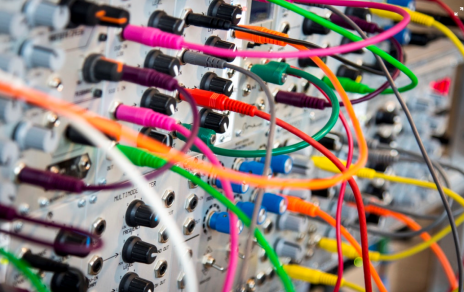 Vlucan said the licenses cover 325 km2 in area. The company said the new regions are “promising for deep geothermal and lithium brine, and increase Vulcan’s licensed area by almost 50% to over 1,000 km2”.

Vulcan’s licenses span three states in the Upper Rhine Valley, with the latest licenses in the states of Rhineland-Pfalz complementing existing licenses in that state, as well as in Hesse and Baden-Württemberg.

The company is targeting completion of its Phase 1 Definitive Feasibility Study (DFS) in the second half of 2022 and first commercial lithium production by 2024.

“Vulcan is looking to expand its Zero Carbon Lithium™ project to serve the European market, following strong demand from removal customers for lithium chemicals and renewable heating. These licenses will potentially provide a larger pipeline of projects, like
Vulcan is working to incorporate additional production capacity and additional project areas into its Phase 1 and 2 plans,” the company said.