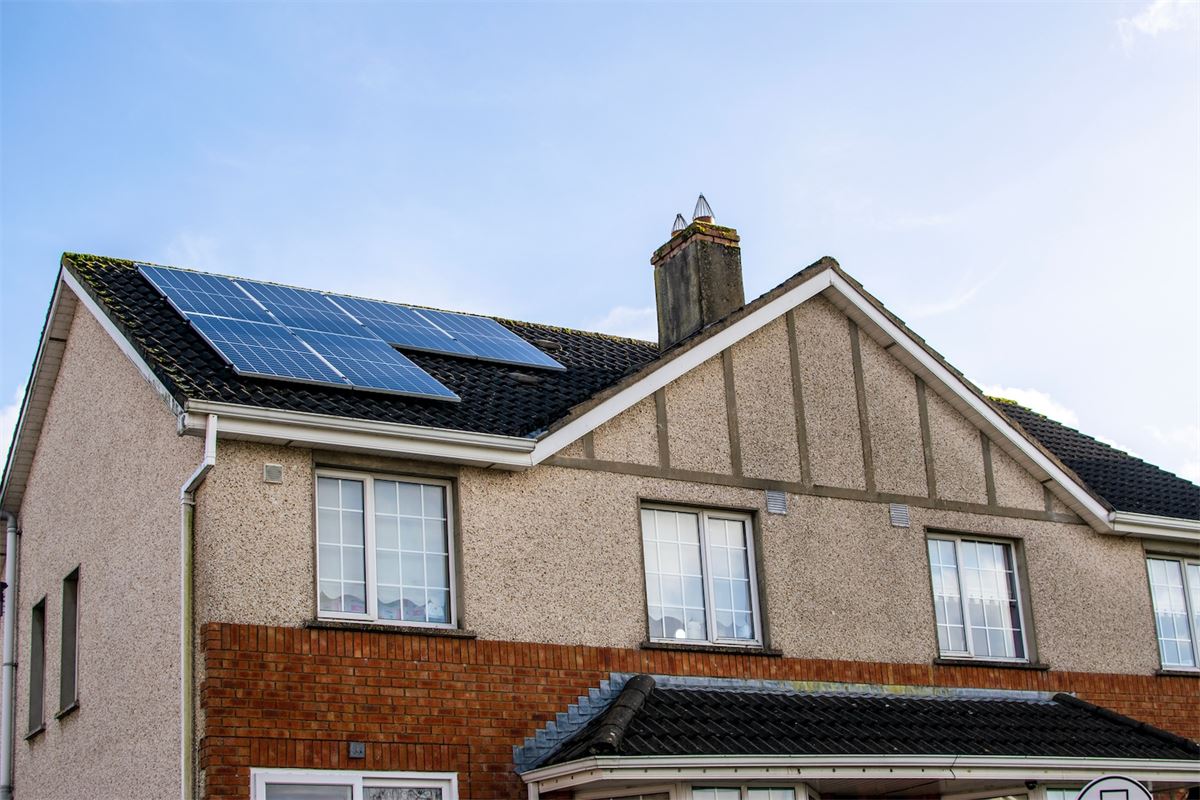 How to maximize energy resources for a resilient Europe

Still living with the scars of the pandemic, Europe is facing fundamental change spurred by the unjust war in Ukraine. There have been encouraging signs in recent weeks on the front lines, forcing Russian President Vladimir Putin to mobilize at least 300,000 conscripted troops to wage his ideological and ruthless war. The ramifications of this decision will soon be apparent, but regardless, it is clear that we have entered a new phase of the conflict.

Putin’s armed forces have been disappointed, but he retains a strong grip on the energy supply, for now. We face a harsh winter; no need to sugarcoat it or hide it.

Europe has changed, the world has changed and we must be ready to change with it. Bold action must be taken to protect citizens from further rising energy prices. The market should benefit society, not siphon off its life. However, immediate actions to alleviate the energy crisis must not come at the expense of the future needs of our energy system.

We face a harsh winter; no need to sugarcoat it or hide it.

This is a turning point for the energy policy of the European Union. There must be a balance between the immediate needs of society and the economy and our longer-term needs, which will eliminate dependence on volatile commodity markets and supply chains by decarbonizing the energy system.

It is about maximizing our collective resources. There is untapped and underdeveloped potential in many facets of energy production in Europe, including solar power, biogas, offshore wind as well as green hydrogen. The recent report from the European Commission Plan REPowerEU outlines a path to reduce Europe’s dependence on Russian fossil fuels.

In Ireland, according to a report study by MaREI, the Energy, Climate and Marine Research Center of Science Foundation Ireland, based at University College Cork (UCC). This translates to 8% of Ireland’s renewable energy target and could save each household around €450 in electricity costs per year.

Ireland may have more than its fair share of cloudy days, but the reality is that solar generation will play a big role in reducing emissions for countless households. By taking advantage of the unused space on the roof of the sheds, farmers can incorporate a new source of income by selling excess production to the grid. It’s a win-win investment.

Additionally, with Ireland’s large agricultural sector, we have the highest biogas potential in the EU. Across Europe, government actions are spurring industry development, but Ireland lags behind other EU countries in the use of this technology, with only around 20 anaerobic digestion plants currently in operation. .

There is room for the renewable energy industry to grow at almost every level, but planning and permitting procedures remain one of the biggest barriers to wider deployment of renewable technologies. This is a pivotal decade, and there should be no situation where the EU fails to meet its renewable energy targets simply because of administration and bureaucracy.

I have made and supported proposals that would grant priority status in national law to renewable energy projects of public interest, along with a corresponding streamlining of planning and permitting procedures.

Ireland may have more than its fair share of cloudy days, but the reality is that solar generation will play a big role in reducing emissions for countless households

Ensuring that planning authorities and ministries have the resources they need to act quickly is the most fundamental change that needs to be implemented for renewable technologies to be truly deployed.

Finally, while investments are primarily targeted at renewable energy generation (and rightly so), the energy crisis demands a closer look at the short to medium term through a new lens. Putin succeeded in militarizing the energy supply, causing soaring inflation and soaring energy prices for consumers, significantly affecting millions of EU citizens.

Article 194 of the Treaty on the Functioning of the European Union (TFEU) states that energy is a shared responsibility between EU Member States and the EU. However, each Member State has the right to decide on the conditions for exploiting its own energy resources, to choose between different energy sources and to decide on the general structure of its energy supply.

At this critical juncture, Europe needs to look at its own domestic natural gas supply, and not just to ensure security of supply through diversification of liquefied natural gas (LNG) trading partners.

Energy is the engine of any economy. Yet significant vulnerabilities in the current system have been exposed. Energy security goes hand in hand with EU resilience and should be considered in this light in the future.

Therefore, while maintaining the path towards climate neutrality, the Commission should actively seek information from Member States regarding any disruption of energy projects that meet EU strategic interest requirements.

2022-10-03
Previous Post: CERN will implement additional energy saving measures for 2022-2023
Next Post: How to maximize energy resources for a resilient Europe