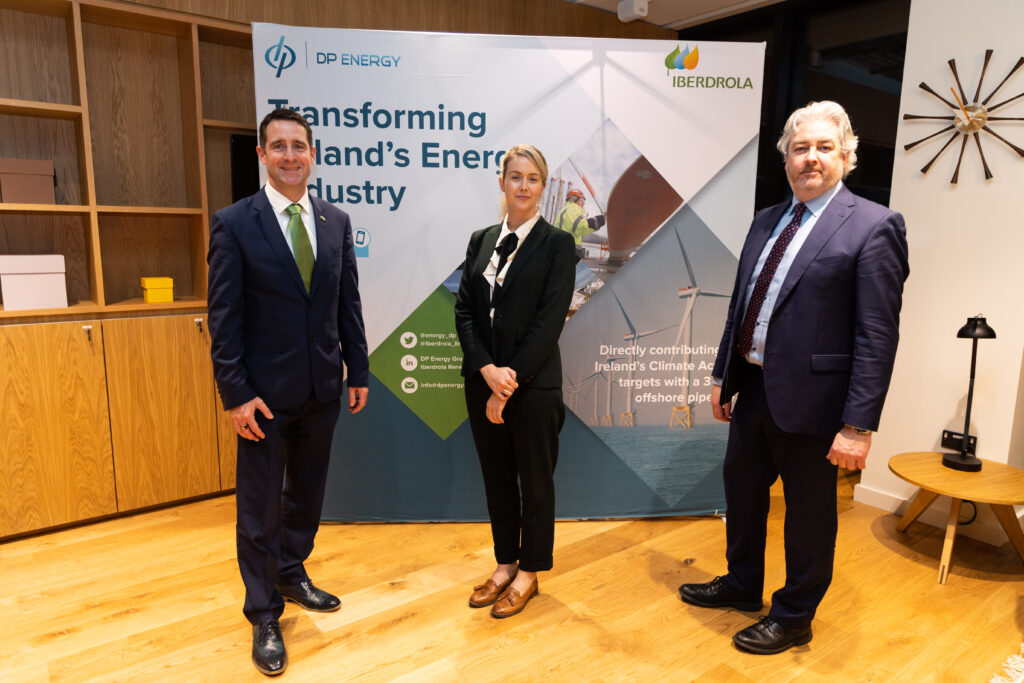 Iberdrola and DP Energy have appointed Royal HaskoningDHV with Mott MacDonald to lead the production of an Environmental Impact Assessment Report (EIAR) for the Inis Ealga Marine Energy Park project off Ireland.

The 1 GW Inis Ealga marine energy park is located off the southern coast of Ireland.

Royal HaskoningDHV has been awarded the job as lead consultant, alongside Mott MacDonald as partner consultant, who will support the project from their offices in Dublin and Cork.

“Royal HaskoningDHV are the industry leader in providing Environmental Impact Assessment reports, which, together with the local expertise and knowledge of Mott MacDonald, will enable us to carry out this important project for the south west coast of Ireland. We look forward to working together in the years to come. »

DP Energy entered into a joint venture with Iberdrola in February 2021 for a 3 GW pipeline of offshore wind projects.

The Inis Ealga project is currently in its initial development phase, with ongoing ecology studies and site investigation studies being planned.

Once operational, the floating offshore wind farm will generate enough green energy to power the equivalent of almost 860,000 Irish homes. The project is scheduled to be operational by 2030, the developers said.

Royal HaskoningDHV and Mott MacDonald will provide a full Environmental Impact Assessment report to consider the potential impacts of the proposed development on the surrounding environment including sea, land and wildlife throughout the life cycle of the project, from site surveys to construction and operation and eventual decommissioning. of the wind farm.

The EIAR will also report on the potential impacts of the Inis Ealga Marine Energy Park on other key receptors including commercial fishing, fish ecology, landscape, seascape, cultural heritage, tourism, transport and aviation.

Declan McMahonhead of Iberdrola’s offshore development project, said: “Inis Ealga is progressing well and this contract marks an important step for the project. These detailed studies will help us design an offshore wind farm that will benefit both local communities and national climate goals.

A public information evening was held last month on the Inis Ealga marine energy park project, with a series of public consultation events to be announced over the coming period.