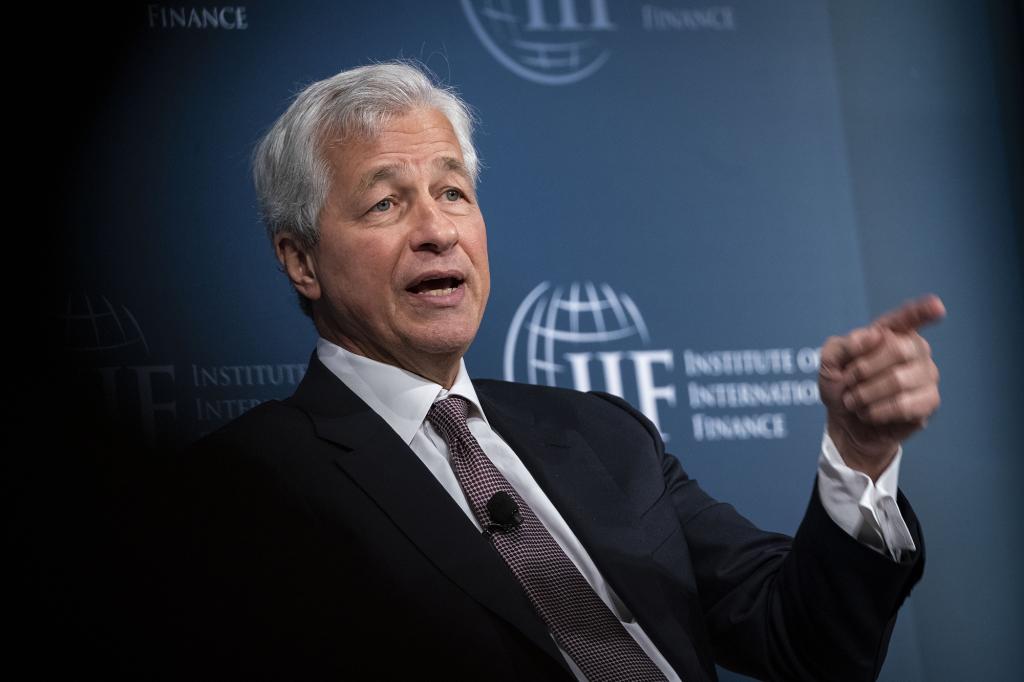 JPMorgan Chief Executive Jamie Dimon has urged the White House to increase America’s energy independence – and has proposed it launch a “Marshall Plan” to develop domestic energy resources, The Post has confirmed.

“After World War II there was a Marshall Plan to rebuild Europe – it’s a similar time in the sense that we need urgency and ambition when it comes to developing energy security of America,” a source familiar with the situation told The Post.

In the short term, Dimon is pushing for full energy independence, while in the long term he wants to keep his foot on the accelerator to fight climate change, a source added.

Every spring, Dimon writes an annual letter to investors sharing his insights on markets, politics and other global issues like climate change. The letter, which is expected to be published in April, will emphasize the need for America’s energy independence, a source told the Post.