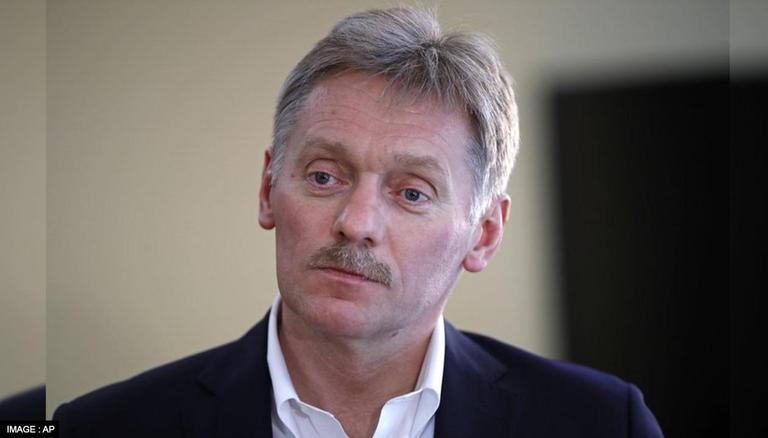 The Kremlin strongly disagrees with US National Security Advisor Jake Sullivan’s accusations that Russia is using its energy resources as a weapon, according to spokesman Dmitry Peskov.

“This is an incorrect conclusion. To begin with, the Europeans recognize that Russia is fully discharging all of its state-by-state responsibilities. Second, Russia is ready to immediately consider new contracts, which are an undisputed brake on Right now, market volatility, it’s no secret, it has been said many times, “Peskov said at a press conference.

The Kremlin official stressed that Russia has never interrupted gas deliveries “even in the most difficult times” because it never uses energy resources as a tool for political pressure.

â€œThe United States is the constant threat to sanctions against purely commercial energy projects that could help significantly stabilize European energy markets. In this case, the United States is directly using energy issues as a tool for political and commercial blackmail. Russia has been and will continue to be a responsible country, committed to its obligations and ready to meet the growing energy resource needs of our European partners, â€Peskov added.

The brawl began on October 7, when Kremlin spokesman Dmitry Peskov hinted that, depending on demand, Russia would increase natural gas suppliers. Following this, US NSA Jake Sullivan said Russia used to use energy as a weapon of coercion.

After negotiations with the European Union and NATO in Brussels, Sullivan, the US NSA, said the United States was concerned that supply would keep pace with growing demand for a variety of reasons.

The price per cubic meter of gasoline exceeded $ 1,700 when the offer began on Wednesday, and it continued to rise throughout the day, reaching over $ 1,900. However, the surge in gas prices in Europe fell on Thursday, a day after Russian President Vladimir Putin suggested his country could sell more gas to European spot buyers through its home market in addition to existing long-term contracts. .

The European Union is struggling to fill its gas reserves as winter approaches, as member countries depend on imports for the majority of their gas supplies.

(With contributions from agencies)