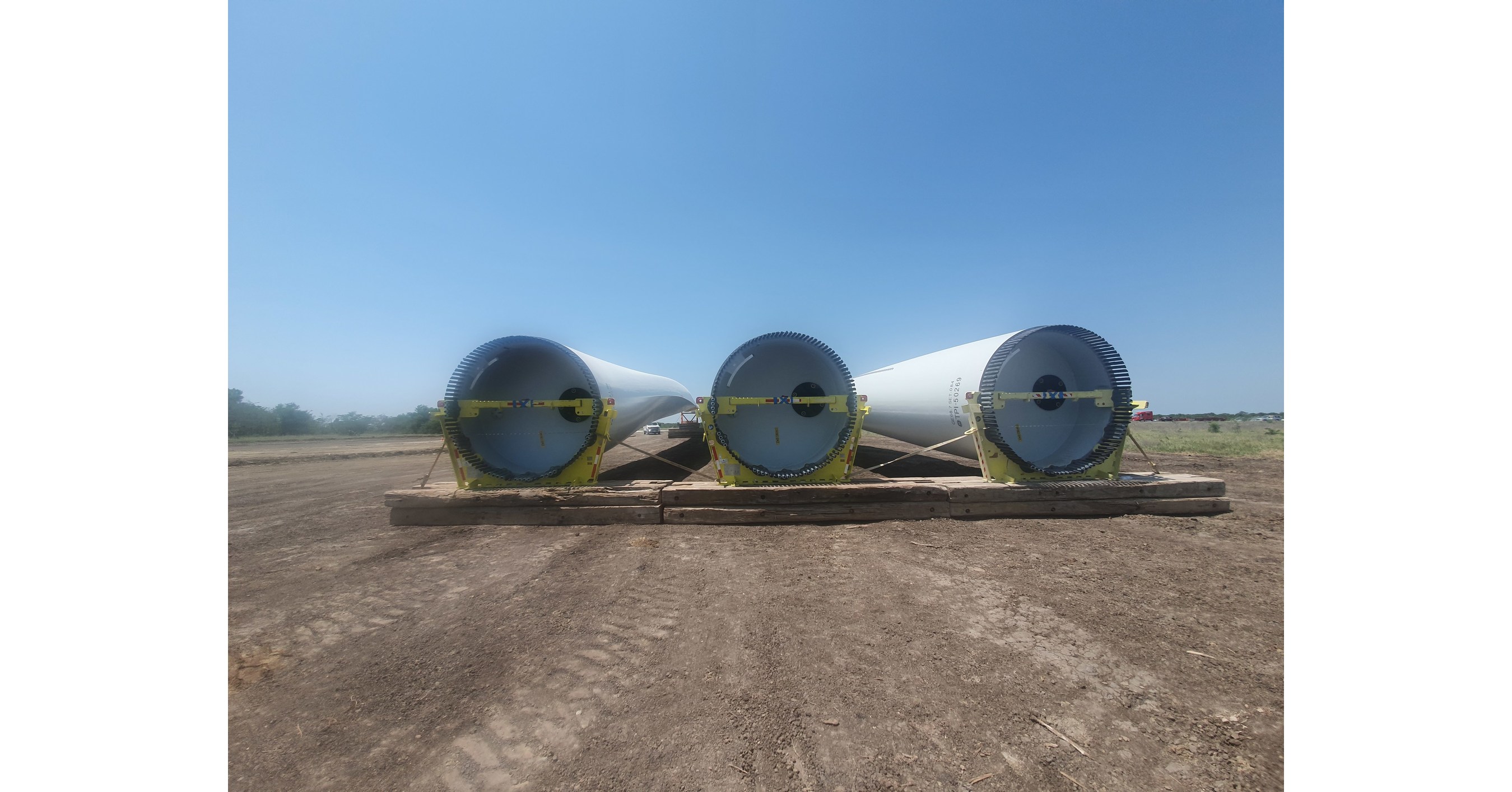 HOUSTON, June 29, 2022 /PRNewswire/ — LyondellBasell has signed its first two power purchase agreements (PPAs) in the United States supporting the company’s climate goal to purchase at least 50% of its electricity from renewable sources. ‘by 2030. The combined agreements represent 216 megawatts (MW) of renewable energy, which is estimated to generate approximately 628,000 megawatt-hours (MWh) of clean energy per year. Approximately 15% of LyondellBasell’s total Scope 1 and 2 greenhouse gas emissions come from its electricity consumption. These agreements will allow the company to reduce its carbon dioxide emissions by approximately 225,000 metric tons per year.

“Creating a better future for the next generation is important to us, it’s one of the reasons we’re focused on meeting our climate goal of achieving net zero emissions from our global operations,” said Pierre Vanacker, CEO of LyondellBasell. “Renewable energy is an important part of achieving this, and power purchase agreements are our preferred approach to decarbonizing our electricity supply. These strategic projects propel us forward in reducing greenhouse gas emissions, but they also provide scalability and support investment in new renewable energy capacity.”

The 12-year agreement is expected to generate approximately 377,000 MWh of clean energy per year, which equates to approximately 135,000 metric tons of carbon dioxide or the annual electricity consumption of more than 35,000 average US homes.

“This agreement demonstrates collaboration to create a way forward that helps address the collective global challenge of climate change,” said ENGIE’s Director of Renewable Energy. David Carroll. “We are especially honored to be working with LyondellBasell on their first PPA agreement that will deliver stable, long-term economic and environmental value for both parties.”

Buckeye Files Solar ProjectLyondellBasell has also signed a PPA with Buckeye Partners for 116 MW of renewable electricity from its Files solar project located in Hill County apart from Dallas, TX. The solar farm is expected to come into service in the second quarter of 2023.

The 10-year agreement is expected to generate approximately 251,000 MWh of clean energy per year, which is equivalent to approximately 90,000 metric tons of carbon dioxide or the annual electricity consumption of more than 23,300 average US homes.

“Buckeye is delighted to partner with LyondellBasell on this new power purchase agreement and support their sustainability goals,” Buckeye CEO said. Todd Russell. “This partnership illustrates our concern to meet the increasingly diversified energy needs of our customers, including solar energy.”

LyondellBasell’s climate goals support the ambitions of the Paris Agreement and the transition to a low-carbon economy. By purchasing at least half of its electricity from renewable sources by 2030, LyondellBasell estimates that the company’s Scope 2 greenhouse gas emissions will be reduced by approximately 1.5 million metric tons. LyondellBasell’s Renewable Energy Goal supports its commitment to achieve net zero Scope 1 and 2 greenhouse gas emissions by 2050.

As a leader in the global chemical industry, LyondellBasell strives every day to be the safest, best-operated, and most valued company in our industry. The company’s products, materials and technologies advance sustainable solutions for food security, access to clean water, healthcare and energy efficiency in more than 100 international markets. LyondellBasell places a high priority on diversity, equity and inclusion and is Advancing the Good with a focus on our planet, the communities where we operate and our future workforce. The company takes great pride in its world-class technology and customer focus. LyondellBasell has strengthened its circularity and climate ambitions and actions to address the global challenges of plastic waste and decarbonization. In 2022, LyondellBasell was named one of the “World’s Most Admired Companies” by FORTUNE magazine for the fifth consecutive year. For more information, visit www.lyondellbasell.com or follow @LyondellBasell on LinkedIn.