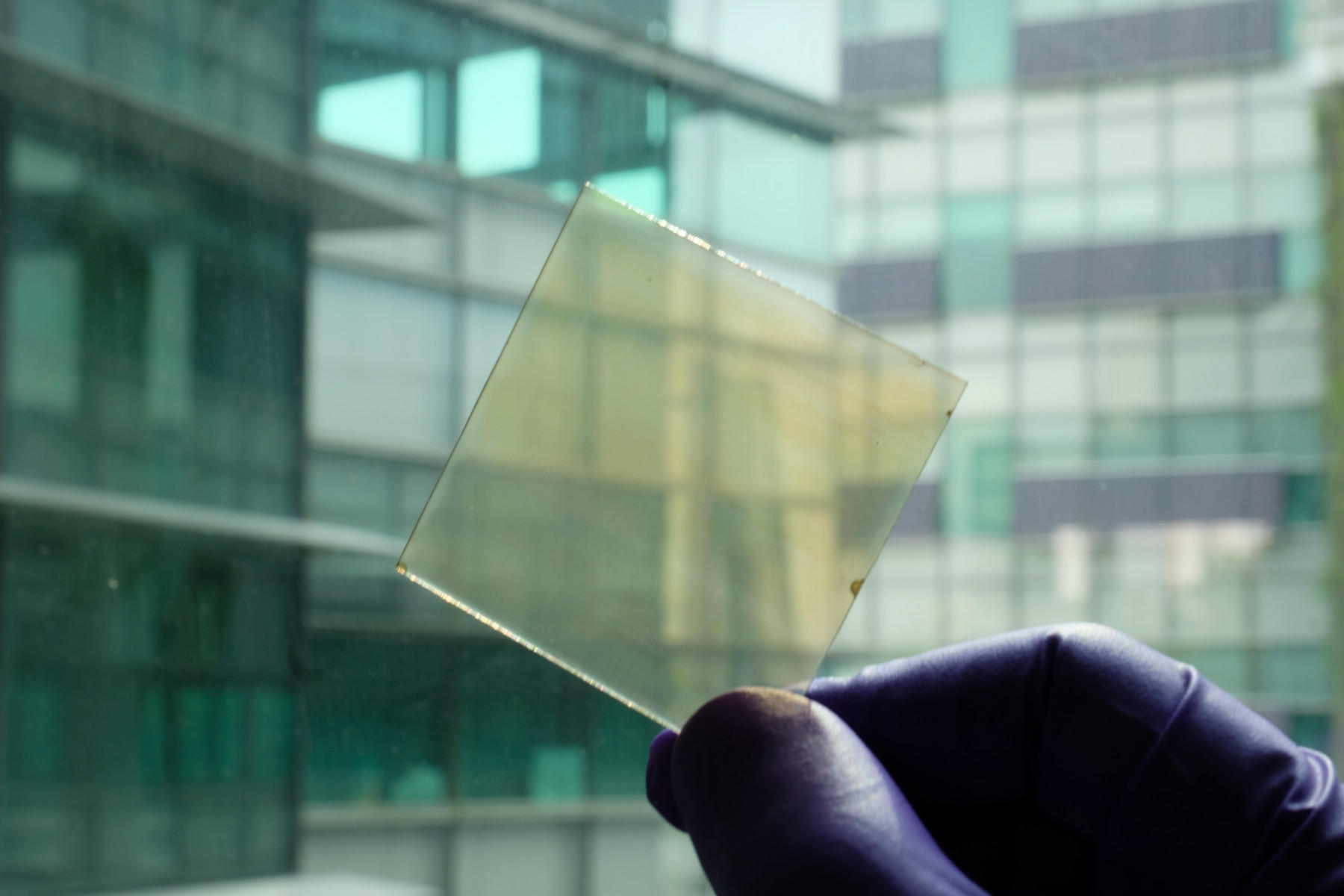 MétéoMédia – This energy-saving glass “adapts” to heating and cooling demands

Wednesday, December 29, 2021, 1:22 p.m. – Glass that takes advantage of the electromagnetic spectrum could be the answer to the high demand for heating and cooling in buildings.

Glass is one of the most common building materials and is essential for functionality, but it is known for its low energy efficiency. Glass does not trap heat indoors on a cool day and retains too much heat indoors on a hot, sunny day.

Significant amounts of energy are used worldwide for heating and cooling in commercial and residential buildings, resulting in staggering levels of greenhouse gas emissions. As a result, buildings are expected to become one of the largest growing sources of emissions as many parts of the world continue to urbanize.

Scientists at Nanyang Technological University (NTU) in Singapore have developed a material that they hope will reduce energy consumption due to the poor temperature-regulating ability of ordinary glass. The researchers said their material is a “first-of-its-kind” glass that can automatically sense temperature changes and create a heating or cooling effect in response.

Their study, published in Science, reported that their energy-saving glass was made up of nanoparticles and a low-emissivity coating that essentially hacked the electromagnetic spectrum. 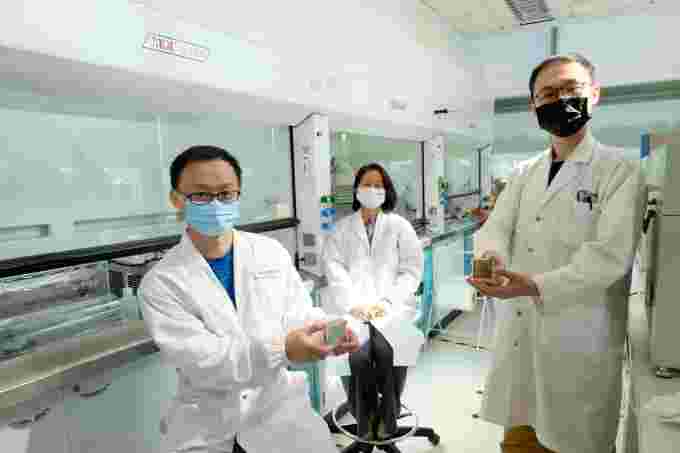 The composition of the nanoparticles in the researchers’ glass creates a cooling effect because it suppresses short-wave infrared radiation, which is heat emitted by the Sun, and helps prevent a room from getting too hot.

Nanoparticles also stimulate long-wave infrared radiation, which is heat emitted by a surface that has been heated, and helps lower the temperature. An example of longwave radiation is a searing seat belt releasing heat onto your relatively cooler hand after the car has been left in the sun for several hours.

This newly developed glass was constructed without electrical components and does not require any input of energy to operate.

â€œMost energy efficient windows today address the portion of solar heat gain caused by visible and near infrared sunlight. However, researchers often overlook radiative cooling in the long wavelength infrared. While innovations focusing on radiative cooling have been used on walls and roofs, this function becomes undesirable during the winter, â€Dr. Long Yi, principal investigator of the study, said in a press release.

“Our team demonstrated for the first time a lens that can respond favorably to both wavelengths, which means it can continuously self-adjust to respond to temperature changes in all seasons.”