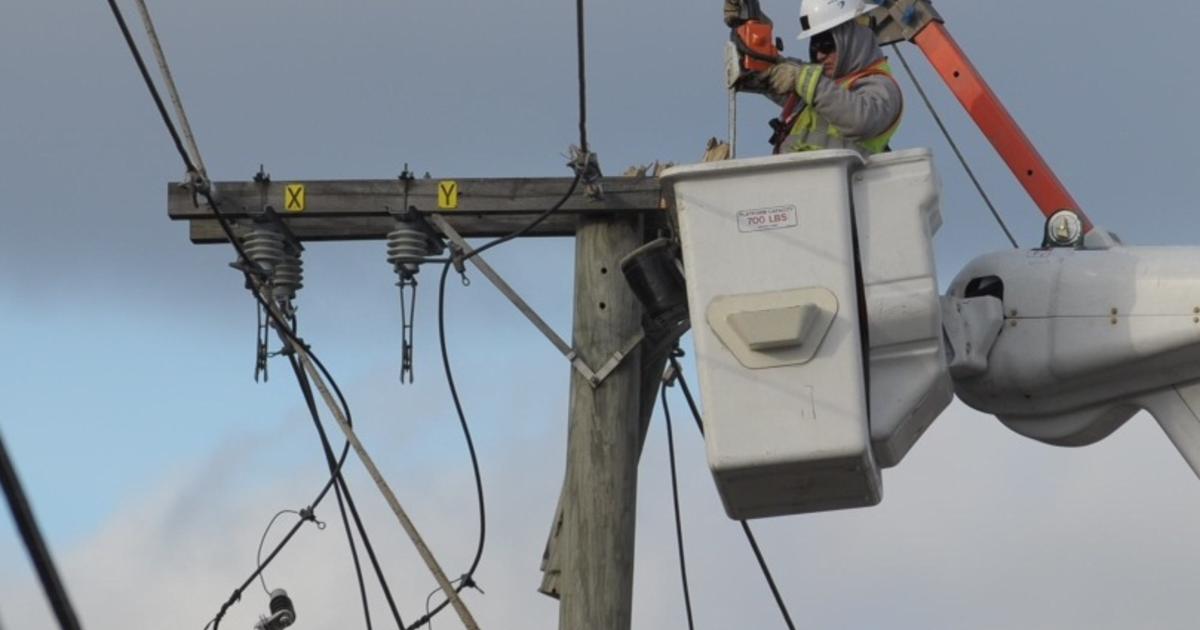 (CBS DETROIT) – The Michigan Public Service Commission on Wednesday ordered an audit of DTE Energy and Consumers Energy in response to public frustration over widespread and prolonged power outages.

According to a news release, the MPSC ordered companies to report compliance with regulations and commission orders regarding their responses to outages and downed power lines following severe storms.

The report must be filed by November 4.

More recently, a storm and high winds on August 29 nearly 500,000 inhabitants being powerless.

Both companies are being asked to report compliance with previous MSPC orders initiated after severe storms in August 2021 that left almost a million people without power.

The commission asks companies to explain in detail:

“These actions represent a new approach to the MPSC’s work to hold the state’s two largest electric utilities accountable for ongoing reliability and safety issues,” MPSC Chairman Dan Scripps said in a statement. .

MSPC is also directing its staff to hire a consultant to conduct a third-party audit and review of the companies electrical distribution system, such as equipment and operations, with the goal of reducing power outages.

“Over the past decade, the MPSC has issued a series of guidelines in response to widespread post-storm outages,” Scripps said. “While significant efforts are underway, the reality is that we have yet to see the reliability and safety improvements that Michigan customers deserve. This effort to obtain an independent assessment of the infrastructure, Utility distribution programs and processes will then inform steps and provide a necessary path to a power grid that meets the expectations of its customers.”

Officials say the audit will be publicly funded, in accordance with state law.