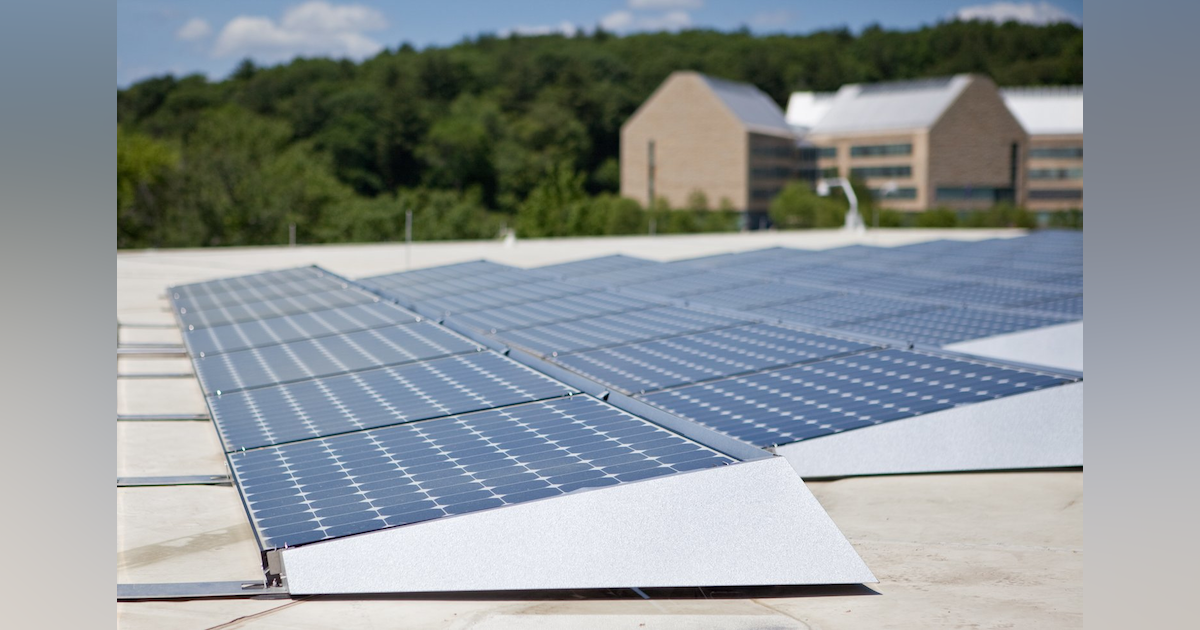 National Grid has reached an important milestone by connecting more than three gigawatts of renewable distributed generation to its grid.

“This milestone reflects our company’s commitment to making a net zero future a reality,” said Badar Khan, president of National Grid US. “We strive to connect solar and distributed generation projects as quickly as possible and are proud to make rapid progress. By connecting these projects to the grid, we are helping states meet their clean energy goals and provide more renewable energy to our customers. We are committed to finding a way to ensure fair and equitable clean energy for our customers and connecting clean and affordable solar power is one of the ways we do this.

The connection of renewable projects, primarily solar, broke records in 2021, as more than 525 megawatts (MW) of solar projects – enough to power more than 100,000 homes – were interconnected in New York, Massachusetts and in Rhode Island. The previous peak was in 2020, when the company connected 470 MW of solar projects to its grid.

The success is expected to continue in 2022 as connection demands continue to increase and New York and Massachusetts implement new cost sharing agreements that will lower the cost barrier where electrical distribution changes are needed .

The states where National Grid operates, New York, Massachusetts and Rhode Island, have ambitious clean energy goals. In New York, the state hopes to have 70 percent electricity from renewable sources by 2030. Rhode Island is striving to get 100 percent renewable electricity by that year, and the Massachusetts’ goal is 40 percent by 2030. National Grid has worked closely with solar power developers to conduct studies to find solutions to maximize the amount of distributed generation connected to the grid.

The states ranked first in overall solar integration, with Rhode Island ranking first in total solar power installed per square mile, where National Grid serves most of that territory. Massachusetts ranks 3rd and New York 11th, where the majority of these solar installations are located in National Grid’s service territory.

National Grid is also exploring the use of new technologies including Distributed Energy Resource (DER) management systems and smart inverters through scalable demonstration projects that will help enable DG interconnections across the service territory. of the society.

“In the race to achieve 100% clean energy, every electron matters. And when those electrons drive to gigawatts, that’s when you make serious headway. National Grid has taken a milestone worthy of recognition,” said Northeast Clean Energy Council Chairman Joe Curtatone. “Utilities are – and must continue to be – partners in the just transition to a clean energy economy. We look forward to many gigawatts to come.

“The distributed solar industry welcomes this important step in realizing the clean energy grid of the future,” said NYSEIA Executive Director Zack Dufresne. “We look forward to continuing to work with New York City utilities, which play a critical role in achieving our ambitious energy goals, to bring even more benefits of distributed solar technologies to New York customers.

National Grid aims to develop and build nearly $5 billion in transmission and distribution upgrades needed to, in part, help meet renewable energy goals in the states where it operates, including up to $4 billion in New York for up to 5,000 MW of new renewable capacity. and up to $700 million in Massachusetts for up to 1,200 MW of new capacity.