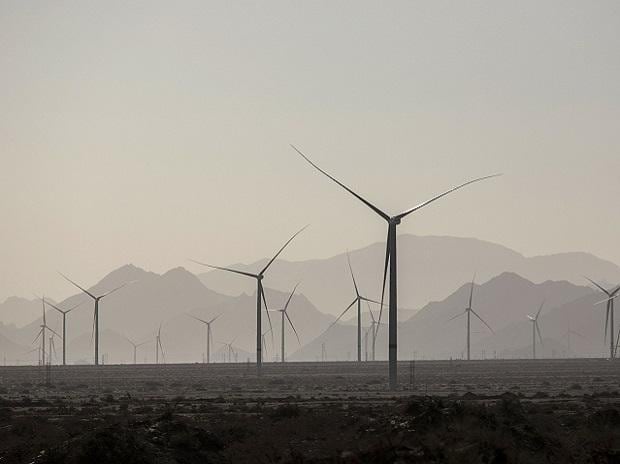 The Power PSU said in a statement that the NTPC Group has set a target of 60 GW of renewable energy capacity by 2032.

“As a step towards achieving this goal, NTPC Renewable Energy Ltd (NTPC REL), a wholly owned subsidiary of NTPC, has signed a Memorandum of Understanding (MOU) with the Government of Rajasthan for the development of 10 GW Ultra Mega Renewable Energy Power. Park in Rajasthan,” the statement said.

The company said that in less than 2 years since its inception, NTPC REL has won 4 GW of renewable energy capacity by participating in various tenders which are at different stages of implementation.

Additionally, NTPC REL is developing a 4.75 GW capacity UMREPP in Rann of Kutch, Gujarat, and NTPC REL has also entered into a joint venture agreement with DVC for the development of renewable energy parks and projects.

(Only the title and image of this report may have been edited by Business Standard staff; the rest of the content is auto-generated from a syndicated feed.)