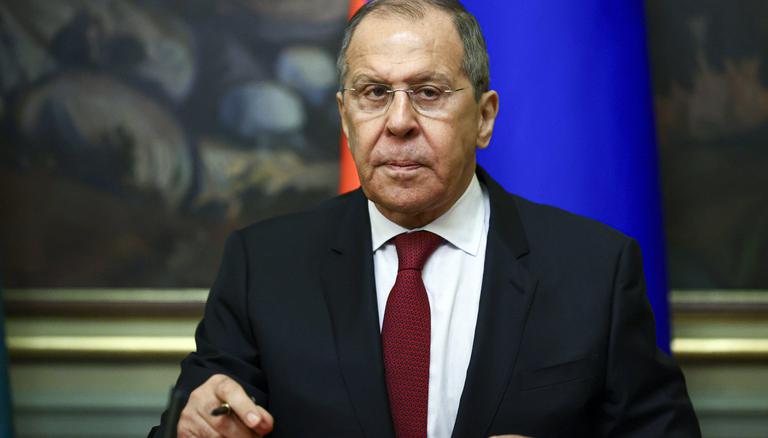 Russia has ‘enough buyers’ for its energy resources outside Western countries: Lavrov

Russian Foreign Minister Sergei Lavrov said on May 11 that Russia has adequate buyers for its energy supplies outside the West, adding that Western countries will now have to pay more for delivery and justify to their citizens why they have to compromise their well-being.

Lavrov, after meeting Omani Foreign Minister Sayyid Badr Albusaidi at a joint press briefing, said, “We have enough buyers of our energy resources and we will work with them. Let the West pay a lot more than they paid Russia and let them explain themselves. to its population why it must be impoverished.”

Lavrov, the Russian Foreign Minister, arrived in Oman on May 11 to discuss bilateral relations, collaboration and the situation in Ukraine. He also met Sultan Haitham bin Tarik and Deputy Prime Minister Fahd bin Mahmoud Al-Said of Oman, in addition to Albusaidi. According to Lavrov, Russia will no longer rely on Western nations because of their “non-negotiability”. According to him, Moscow now has a clear idea of ​​”how to live”.

Russia’s Finance Ministry predicts a 17% decline in energy resource production for the year, citing European buyers who went on “strike” before the imposition of sanctions. The remaining buyers are demanding deep discounts on Russian oil, which traders consider the most “toxic”. It was selling for $70.5 (INR 5,458) a barrel on average in April, while Brent Crude was at $106 (INR 8,206).

After the breakaway republics of Donetsk and Luhansk requested help to defend against Ukrainian forces, Russia launched a military incursion into Ukraine on February 24. The West retaliated by imposing sweeping sanctions on Moscow, leading to high inflation and soaring consumer prices around the world.

2022-05-12
Previous Post: Use distributed energy resources to give customers control
Next Post: Nokia launches energy-saving services for MNOs for sale