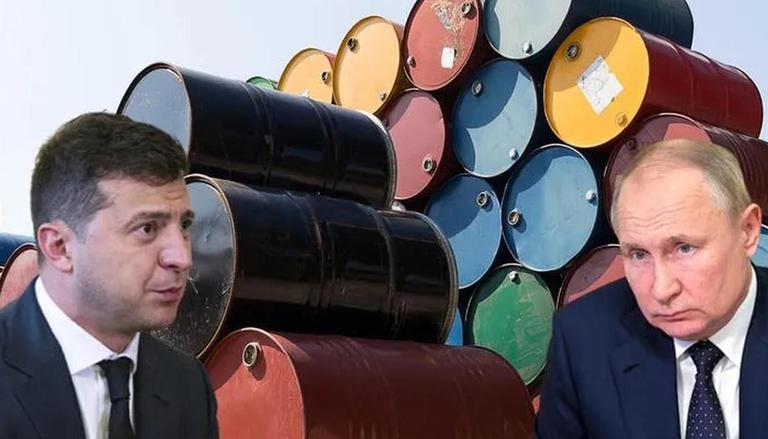 Russia’s latest attempt to come clean amid the raging war on Ukraine concerns the Kremlin’s energy resources and how the country has always met its obligations to energy companies. Cornered internationally after the imposition of harsh economic sanctions, Alexey Paramonov of the Russian Foreign Ministry said the country had never used the export of energy resources as an instrument of political pressure. It is relevant to mention here that several countries, mainly the West, have imposed heavy sanctions on the country led by Vladimir Putin since he launched military offensives targeting kyiv on February 24.

“Moscow has never used the export of energy resources as an instrument of political pressure. Russian energy companies have always fully fulfilled their obligations. They continue to do so now,” the director of the first European department of the ministry told Sputnik. Russian Foreign Minister, Alexei.

Moscow has never used the export of energy resources as an instrument of political pressure since Russian energy companies have always fully fulfilled their obligations and continue to do so now, he added.

In addition, the diplomat stressed that Italy is very concerned about the future of Russia’s energy supply, as the country is heavily dependent on Moscow for oil supplies.

“Given the significant dependence of Rome on Russian hydrocarbons, which reaches 40-45%, the rejection of reliable mechanisms for the transport of energy resources that have developed over several decades would have extremely negative consequences for Italian economy and for all Italians,” he said.

In the midst of war against Ukraine, India buys oil for millions from Russia

The official also said India had not imposed sanctions on buying oil and would seek to buy more from Russia amid calls not to do so from the United States and other countries. The United States, Britain, mainly Western countries have urged India to avoid buying Russian oil and gas.

Following the purchase rumours, White House press secretary Jennifer Psaki said Indian purchases of Russian oil would not violate Joe Biden sanctions, but urged India to “think about where you want to situate yourself when the history books are written”.