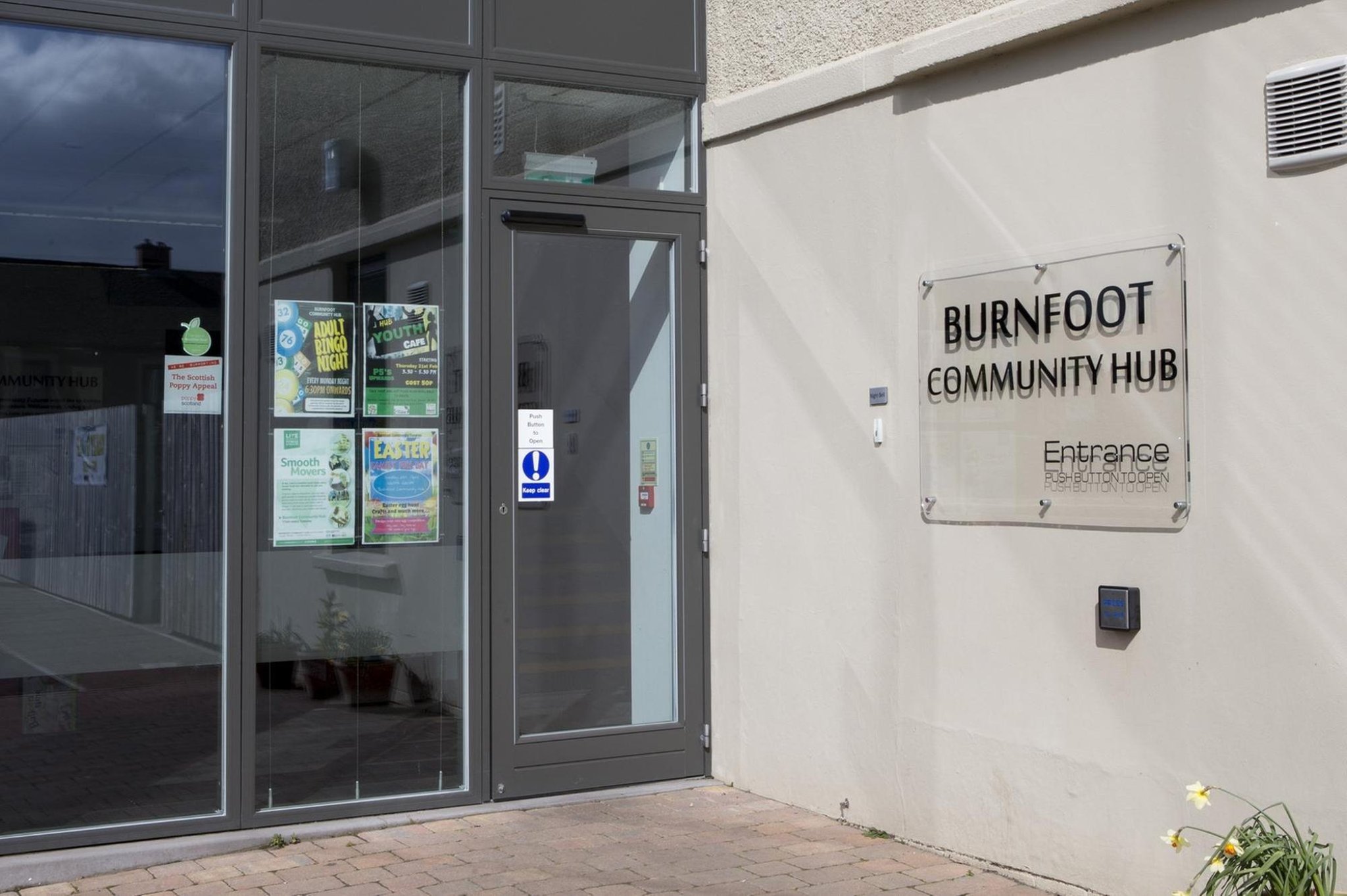 With a massive increase in energy bills expected this spring, the “Low and Slow” project could prove to be a godsend.

The six-week pilot project addressed issues around financial inclusion, food security and lower energy bills and saw all participants fitted with slow cookers, which use gentle heat over a long period of time.

Register to our daily newsletter The Southern Reporter Today

The newsletter mute the noise

At a meeting of the Eildon Area Partnership last night, Thursday 10th February, Council Officer Kenny Harrow outlined the aims and benefits of the project.

He said: “Crockpots cost an average of 2.5p an hour, as opposed to a conventional oven which costs 40p an hour. So in terms of rising energy prices, it’s much more profitable to have a slow cooker.

“Participants were able to use surplus food provided by FairShare and Morrisons also offered food support.

“The menus were provided by the Joint Health Enhancement Team through which families were given healthy nutrition recipes to cook at home and they were put on the slow cookers, which enabled families to having nutritious meals and being able to use up any excess food.

“The link with Home Energy Scotland and Changeworks meant that the 12 participants in the project had a home visit to assess whether there were any methods to reduce their energy bills, whether it was socks etc. and to search for more profitable energy. , which is very topical now.

“This pilot project has just ended and the evaluation is ongoing. I think it was well received. Individuals have obviously saved money in terms of access to food but also by reducing energy costs. extend this pilot project to other localities.

Councilor Elaine Thornton-Nicol is a strong supporter of the project: “It’s something I’m very passionate about. Forty-nine pence is what it would cost you for a big slow cooker full of lentil soup, which is your electricity bill.

“A homemade lentil soup and you’ll get seven times more for 49p than you would for 49p for a can. So this is a project that we really need to support and spread the word about and we’re not just going to support people with food safety, but also how they use electricity, because it won’t be affordable very soon.”

Debby Gillet from the Scottish Borders Housing Association said if a project toolkit was provided it could be made available to association tenants.