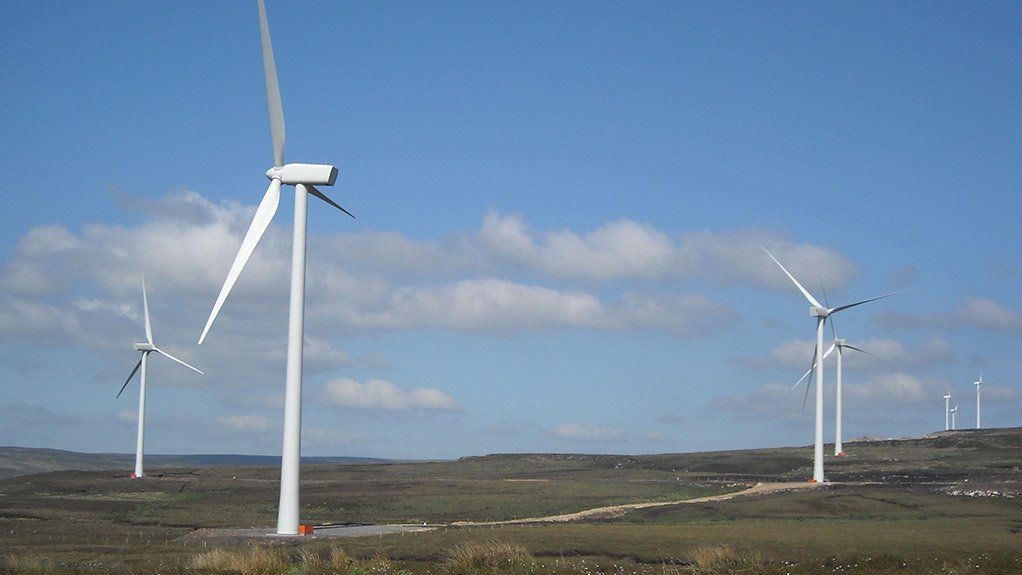 Globeleq refinances three of its renewable energy plants in South Africa. This is part of a transaction with Absa Bank, a financial institution very active in the energy sector in the Rainbow Nation. Absa acted as the mandated principal arranger and sole underwriter of the approximately 5.2 billion South African rand, or approximately $ 351 million, debt financing for the purchase of the debt contracted by the UK company in the construction of its power plants.

According to Globeleq, the debt buyback of the three renewable energy plants will help improve the capital structure of the projects, thus freeing up shareholder value, as well as reducing tariffs for the national electricity company. Eskom and ultimately for South African consumers.

Three power plants with a capacity of 238 MW

This facility entered commercial operation in 2014, between Jeffrey’s Bay and Humansdorp in the Eastern Cape. The wind farm covers an area of â€‹â€‹3,700 hectares and has a capacity of 138 MW, with an annual production of 460,000 MWh, which supplies the South African national electricity grid from a 132 kV substation. For the wind farm, UK IPP has signed a 20-year Power Purchase Agreement (PPA) with South African state-owned company Eskom.

The impact of refinancing

Absa also refinanced the De Aar and Droogfontein solar photovoltaic plants of 50 MWp each. The two solar parks in North Cape are also covered by a 20-year PPA with Eskom. According to Globeleq, the refinancing of these facilities allows a reduction in the repurchase tariffs, to the benefit of Eskom. The state-owned company will be able to save more than one billion South African rand ($ 67.4 million) on the three assets over the remaining 12-year term of the PPAs.

â€œIn addition to reducing wholesale electricity prices, the refinancing will unlock shareholder funds, encourage reinvestment in the sector and accelerate equity distributions to the three shareholders of the community trust, allowing spending on sustainable projects. high impact â€ says the company headed by Mike Scholey. IPP wishes to refinance all of its operational factories in South Africa. As part of the REIPPP, Globeleq has been entrusted with the construction of eight renewable energy plants. As a reminder, the energy company is owned by the British investor CDC Group (70%) and Norfund (30%).