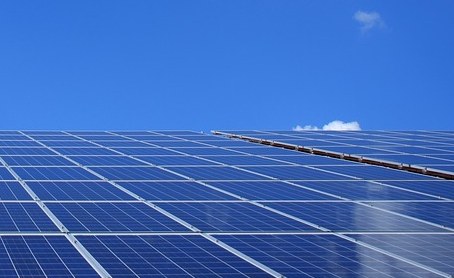 Johannesburg – VODACOM has spent 8 million rand (US $ 563,944) on solar-powered sites as part of its energy and carbon management strategy and commitment to reduce the impact on the world. ‘environment.

The South African company’s facilities have been set up in Bloemfontein, Polokwane and Vereeniging.

These sites are in addition to a solar project installed at a base station controller site in Randburg, Gauteng, in May of last year.

Collectively, the three new sites will generate approximately 127 MWh of energy per year, which will help reduce the telephone company’s carbon emissions and electricity consumption.

â€œIn anticipation of this growth, and despite the current economic challenges, we are investing in strategies to decrease our energy consumption while reducing the use of carbon-intensive energy sources,â€ said Netshitenzhe.

Netshitenzhe said that by reducing the carbon footprint, Vodacom’s goal is to mitigate climate change and its effects on the planet.

“Solar-powered sites are just one of the innovative ways to introduce cleaner, more sustainable sources of energy to keep our mobile networks running and our customers connected in an ever-changing digital society.” , said the official.

The solar projects are aligned with Vodacom’s adventure, in which the company is committed to improving the lives of 100 million people and halving its environmental impact by 2025.