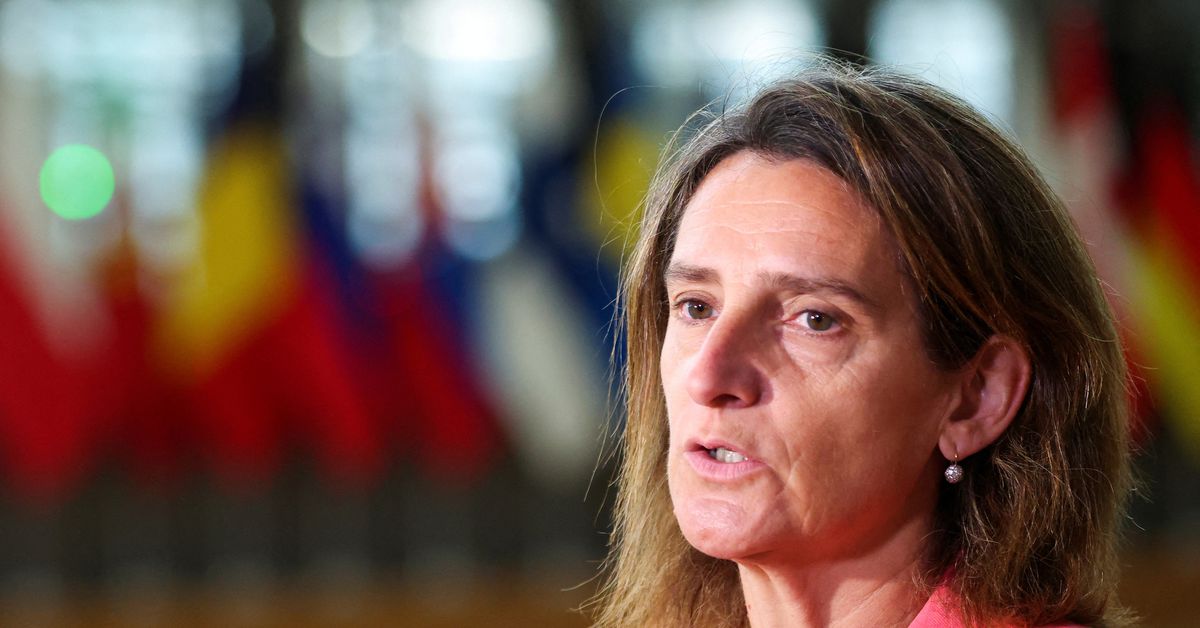 MADRID, Aug 25 (Reuters) – Spanish lawmakers on Thursday ratified the minority government’s energy-saving decree, but it remains to be seen whether the unpopular move will help Spain meet its European pledge to cut gas consumption by 7%.

Introduced on August 10 as part of the European Union’s efforts to wean itself off Russian gas, the emergency energy savings range from mandatory temperature limits for air conditioning or heating to turning off lights in buildings. public and shop windows. Further measures are expected to be announced in September.

Parliament, where the ruling left-wing coalition lacks a working majority and must rely on smaller regional parties to pass laws, backed the decree by 187 votes to 161 – a significant margin for this legislature .

The main opposition parties have criticized the measures, which can now remain in force, as improvised, ineffective and harmful to the economy.

Presented by the government as showing solidarity with the rest of Europe, the measures have been a tough sell in a country that does not rely on Russian gas and suffered from brutal summer heat waves during its worst drought in decades. decades.

“(The measures) imply savings for those who apply them,” Energy Minister Teresa Ribera said ahead of the vote. “They are also a source of inspiration for other European partners.”

She said the measures reduced electricity consumption by 6% in their first week.

But as drought has limited hydroelectric output, power stations have flared twice as much gas so far this month as they did a year ago, boosting Spain’s overall gas consumption by 4%, according to data from the gas network operator Enagas.

Marcel Coderch, head of the Barcelona-based Energy Resources Studies Association, said there was an added incentive for electric utilities to use more gas due to a special cap on the input cost of gas and coal used by power plants.

Brussels authorized the program exclusively for Spain and Portugal in June to curb soaring retail electricity prices in the Iberian Peninsula which has few energy interconnections with the rest of Europe. Spain imports most of its gas from the United States and Algeria.