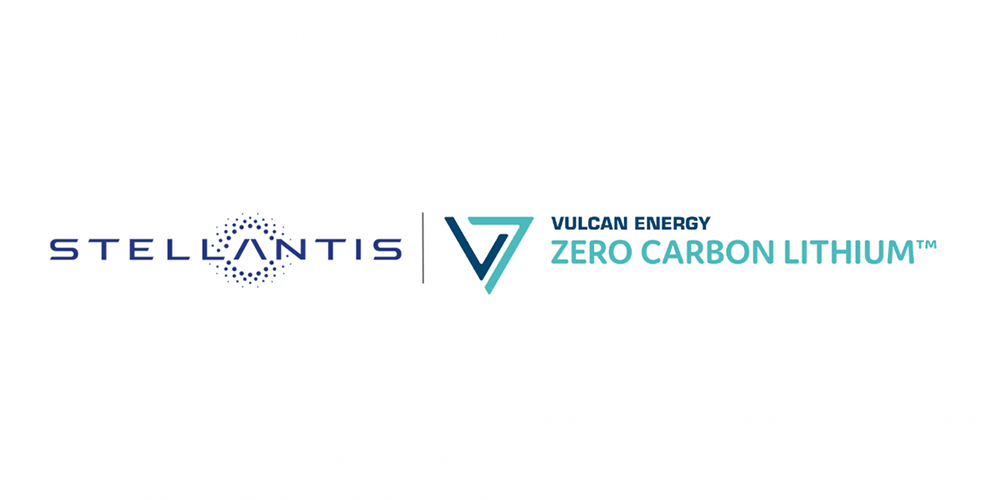 Stellantis has invested 50 million euros in Vulcan Energy Resources and becomes the second largest shareholder in the German-Australian lithium producer with an 8% stake. Vulcan and Stellantis have also extended their binding purchase agreement for lithium hydroxide from five to ten years.

We have known since “EV Day” in July 2021 that Stellantis is betting on lithium from geothermal production – at that time the group announced that it had concluded two memorandums of understanding. This was followed in November 2021 by a binding order for up to 99,000 tonnes of lithium hydroxide over five years from Vulcan – subject to the start of commercial production at Vulcan and full product qualification.

Whether Stellantis now considers these reservations lifted, even though commercial production in the Upper Rhine Valley is not yet underway, is not clear from Vulcan’s brief ad hoc announcement or press release. of Stellantis. Stellantis CEO Carlos Tavares’ rationale for the investment seems much the same as when he signed the kidnapping agreement. “Making this highly strategic investment in a leading lithium company will help us create a resilient and sustainable value chain for our European electric vehicle battery production,” Tavares said in his company’s press release.

According to Stellantis, the capital will go to the “drilling project to expand Vulcan’s production capacity at its production site in the Upper Rhine Valley”. “Stellantis’ significant investment in Vulcan and the Zero Carbon Lithium Project represents a strong statement from one of the world’s largest automakers regarding the sustainable and strategic sourcing of battery materials,” said Francis Wedin, Chief Executive Officer. of Vulcan. “We are fully aligned with Stellantis’ decarbonization and electrification goals, which are among the most ambitious in the industry. It is encouraging to see a leading automaker invest in the local production of low-carbon lithium for electric vehicles. »

The binding off-take agreement for lithium hydroxide has also been extended for five years until 2035. However, the new delivery quantities are not mentioned in the notices. Thus, it is open whether the previous purchase volume of 81,000 to 99,000 tons will also double as the term.