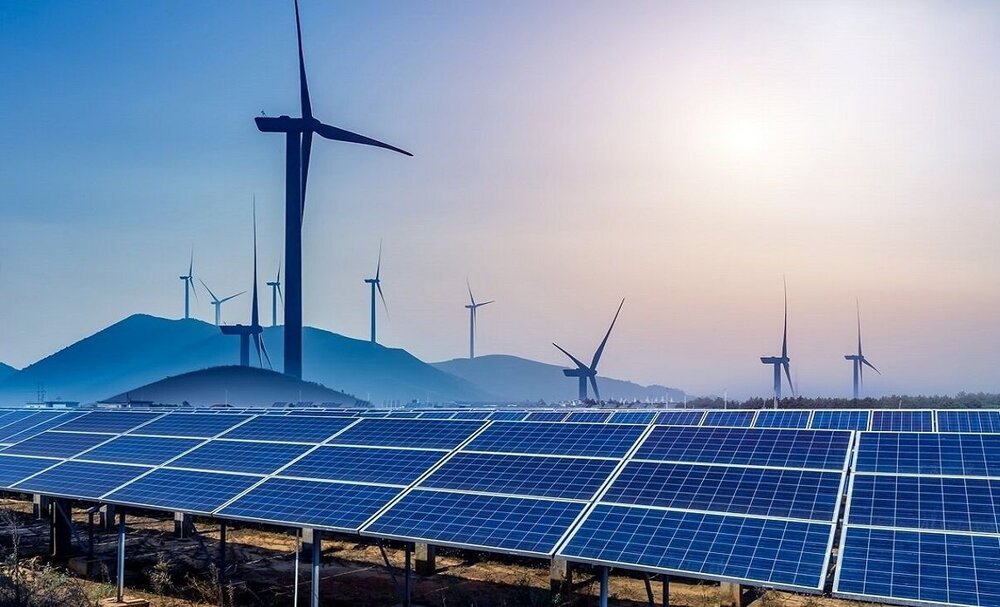 TEHRAN – The Vice Presidency for Science and Technology has identified and supported technological projects in the fields of new and renewable energy, electricity and power plants.

Limited fossil energy resources and problems caused by greenhouse gas emissions have made it necessary to pay more attention to renewable energies. Developing countries’ access to all kinds of new energy sources is essential for their economic development.

Considering the favorable and appropriate capacity of renewable energy in the country, the development of these valuable resources seems important, as it leads to sustainable development.

The projects respond to the strategic and basic needs of the country given their impact on production, self-sufficiency and job creation.In many developed countries, due to the lack of energy resources, high costs, environmental problems and fluctuations in the price of fossil fuels, there is a tendency to use renewable energy.

Supported by the Vice Presidency for Science and Technology, “National Macrotechnology Projects” are knowledge-based and technological projects with commercialization capabilities, the implementation of which requires the extensive cooperation of various actors.

However, these projects respond to the strategic and fundamental needs of the country. Given their impact on production, self-sufficiency and job creation, these projects should be supported as important tools for realizing a knowledge economy in the country.

In order to implement the national macro projects, the vice presidency coordinates the government and the private sector, organizations and units and financially supports the progress of the projects using the budget of the vice presidency and the units concerned.

The results of national vice-presidency macrotechnology and innovation projects are often products made domestically for the first time in a way that can solve a serious problem in the production industry.

Over the past year, in order to achieve a resilient and knowledge-based economy, the Vice Presidency for Science and Technology has implemented a series of activities to further develop the innovation ecosystem and technology in the country.

The Vice Presidency for Science and Technology was founded in 2006 as one of the subsets of the government with the slogan of moving from an oil-based economy to a knowledge-based economy, aiming to increase the technological capabilities and innovation to generate wealth of knowledge and improve people’s quality of life.

Thus, more than 7,000 knowledge-based enterprises and 1,600 creative enterprises have so far been registered and started their activities.

The fields of biotechnology, agriculture, food industries, chemical technologies, aircraft maintenance, steel, gas, pharmaceuticals, medical equipment and medicine, petroleum, electronics and telecommunications, information technology and computer software are some of the sectors in which researchers from technology companies work. .