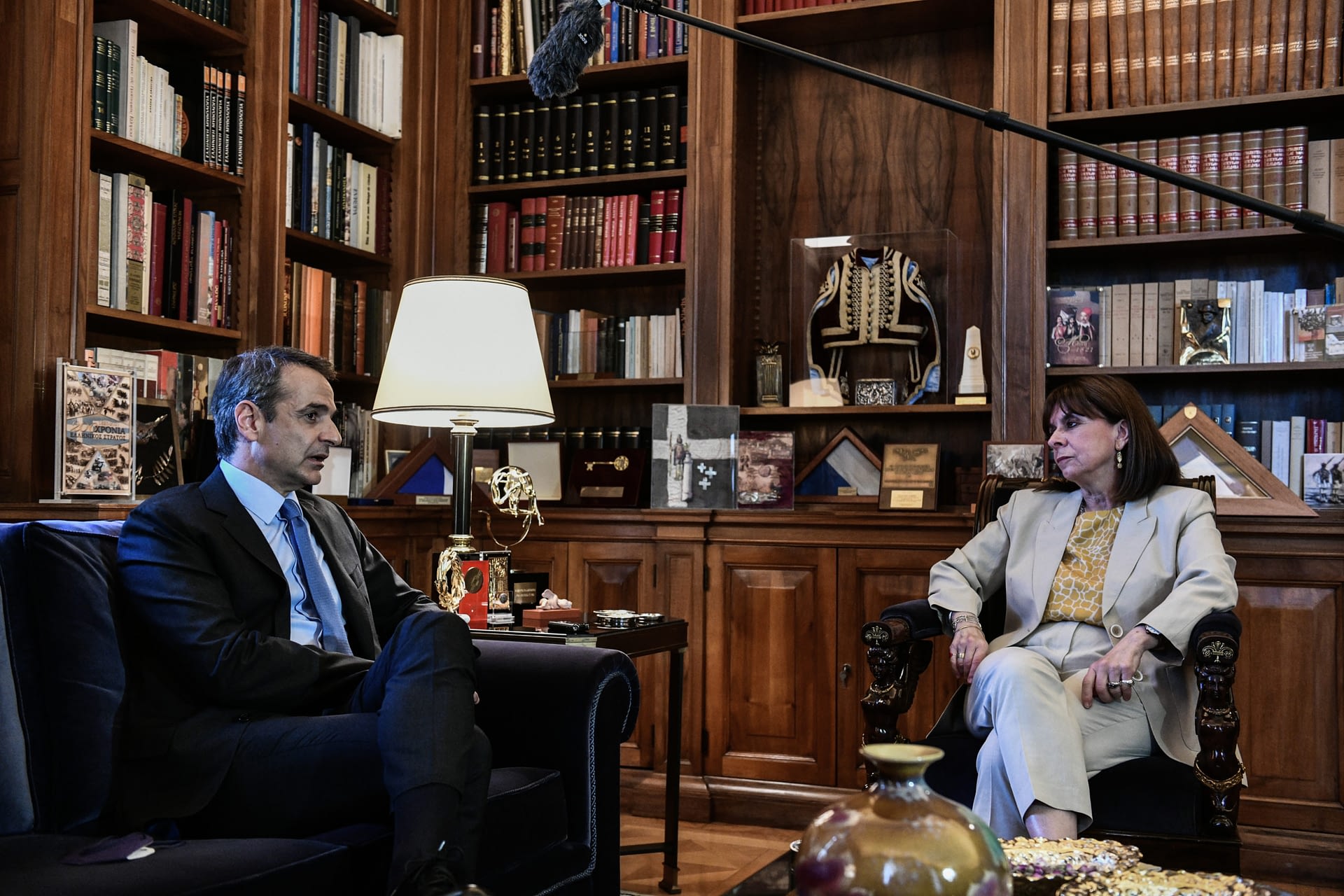 ATHENS – Prime Minister Kyriakos Mitsotakis briefed President of the Hellenic Republic Katerina Sakellaropoulou on Thursday on his visit to the United States and his meeting with US President Joe Biden, as well as his meetings at the World Economic Forum in Davos, Switzerland .

Mitsotakis particularly highlighted the wave of high prices triggered by the war in Ukraine, making it clear that the government has no intention of leaving the company unprotected.

“We cannot leave society, households and businesses unprotected from rising energy tariffs,” he said, adding that the government will soon announce a comprehensive plan designed to save energy.

Referring to his visit to the United States, Mitsotakis said he had a series of meetings during which he discussed the whole framework of bilateral relations and made historical references to the relations between Greece and the United States. Mitsotakis said he also briefed US officials on the situation in the eastern Mediterranean, adding: “It is important that we do not have other sources of tension within NATO against the backdrop of the war in Ukraine.”

Mitsotakis stressed that his recent contacts abroad have reaffirmed Greece’s enhanced geopolitical and economic role, noting that it is now seen as “a serious and reliable partner, which has found its way and has a bright future ahead of it. “.

For his part, Sakellaropoulou underlined that “measures against high prices are also the responsibility of the EU”, adding that “Greece needs strong allies. It is a national necessity that Greece’s voice be strong in as many forums as possible. Democracy and our way of life are threatened by the Russian invasion of Ukraine”.