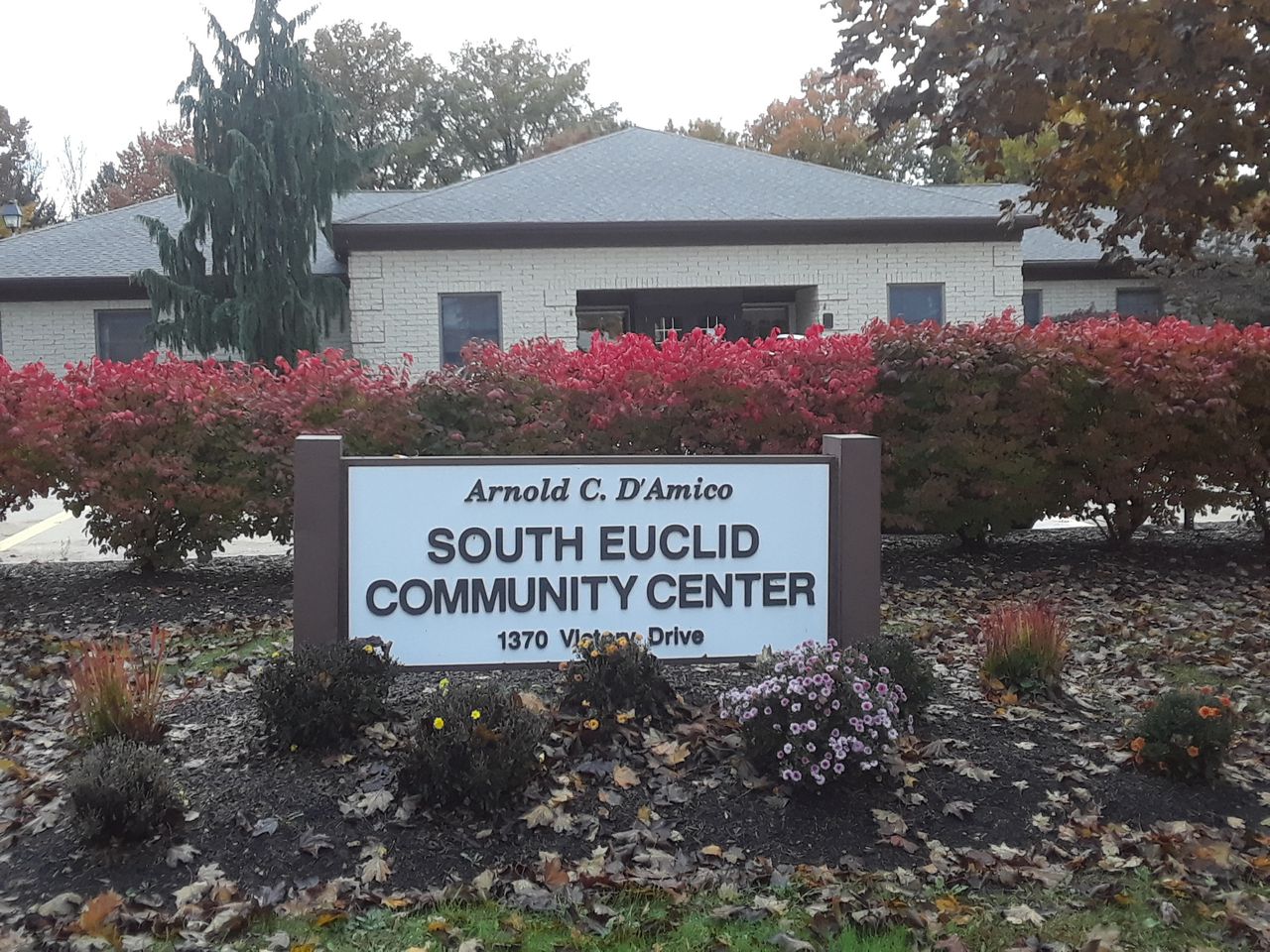 The South Euclid Community Center is the next to make energy-efficient renovations; Nominations for Ward 4 council are being accepted until January 7

SOUTH EUCLID, Ohio — The city’s $6 million building renovation will continue in January with upgrades to the South Euclid Community Center.

In November 2020, South Euclid partnered with Leopardo to reduce the city’s energy costs. By repairing and upgrading numerous facilities in various buildings across the city, Leopardo has guaranteed South Euclid $6 million in savings over 20 years.

Economic Development Director Michael Love said work at the community center will also include the addition of new cupboards in the kitchen and meeting rooms, new furniture in the reception area and new windows.

All improvements to city buildings will be funded from guaranteed savings.

Love said a few minor improvements have been made to the community center since it was built in 1985, but what’s to come will be the most significant to date. He said work is expected to start Jan. 10 and be completed by mid to late March. Excluding the cost of the new HVAC, $170,000 upgrades are underway at the community center.

Speaking of the works at City Hall, Love said: “It is still going on. It’s about 80% done. With hardware shortages and hardware delays, things have gotten a bit behind schedule, but moving forward nonetheless.

“City Hall has a brand new HVAC with building automation controls,” Love said. “There will be central building automation, which means that all buildings – service center, community center, town hall – will all be on the same HVAC thermostat system. This means that it (the HVAC systems of all buildings) can all be controlled by one person from a central computer, so everything will communicate with each other.

City Hall is also seeing a complete roof replacement, new windows and new flooring and painting throughout the 44-year-old building. “They’ve done a complete renovation of the fire department (at City Hall) and put in a new dorm that has individual rooms for each firefighter so it’s safer with COVID around, so everyone doesn’t don’t sleep in the same room.”

City Council is accepting applications until 1:00 p.m. on January 7 from Ward 4 residents who wish to have the opportunity to represent the Ward on City Council. Current Ward 4 councilor Jane Goodman serves until December 31 and then retires.

In the November 2 election, there were no candidates on the ballot for the Ward 4 seat. Qualified residents will have lived in Ward 4 for at least one year and in South Euclid for at least three years .

Nominations are available at South Euclid Town Hall and on the town homepage, cityofsoutheuclid.com. Printed applications can be picked up at City Hall by entering through the back lobby, where they are located in a container near the police department.

All applications should be submitted to the attention of Keith Benjamin, Clerk of Council, South Euclid City Hall, 1349 South Green Road, South Euclid, Ohio, 44121, and will also be accepted by email at [email protected] com.

No late applications will be accepted.

2021-12-28
Previous Post: Two renewable energy projects in Egypt on the horizon
Next Post: MétéoMédia – This energy-saving glass “adapts” to heating and cooling demands