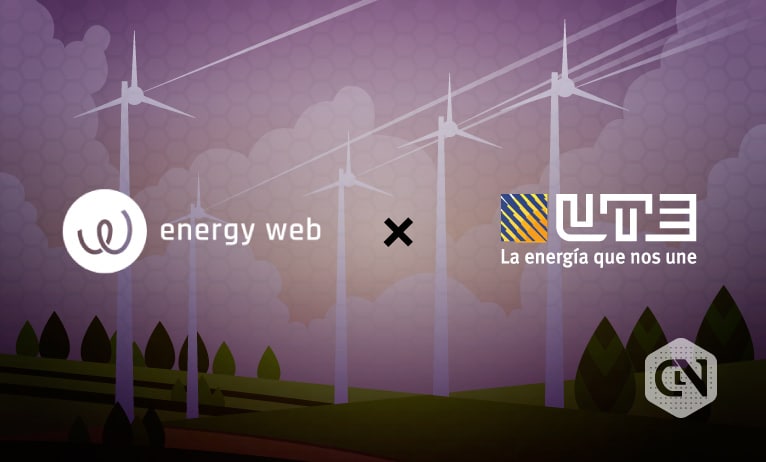 The partnership will allow UTE to take advantage of the blockchain-based solutions offered by Energy Web, including the Energy Web decentralized operating system (EW-DOS), the energy Web chain as well as the software development tools EW Origin and EW Flex to pursue its innovations. in the production of electricity. With this partnership, UTE will officially become a member of the Energy Web and will be able to host an EW chain validation node.

UTE is a state-owned energy company in Uruguay that is committed to making electric power affordable to people through electricity generation, transmission and distribution, and marketing. It exports energy to its neighboring countries, including Argentina and Brazil. Furthermore, UTE’s vision is to provide quality service and expand renewable energy generation plants across the country to meet the growing local energy market.

Energy Web is a non-profit organization that empowers its members to create low-carbon power systems by leveraging its blockchain and decentralized technologies.

According to Walter Kok, CEO of Energy Web, there are many potentials in this collaboration where Energy Web will support UTE in decarbonizing the power system by leveraging Energy Web’s decentralized blockchain technology. UTE will also be able to leverage the benefits of collaboration to:

The UTE has a specialized unit for Environmental Management and plans to improve its electrical coverage of the national territory. With this collaboration, UTE aims to gain a foothold in the energy sector through digital innovation with the support of the blockchain and decentralized technology of Energy Web.